Valorant Is Shaping Up to be a Household Name 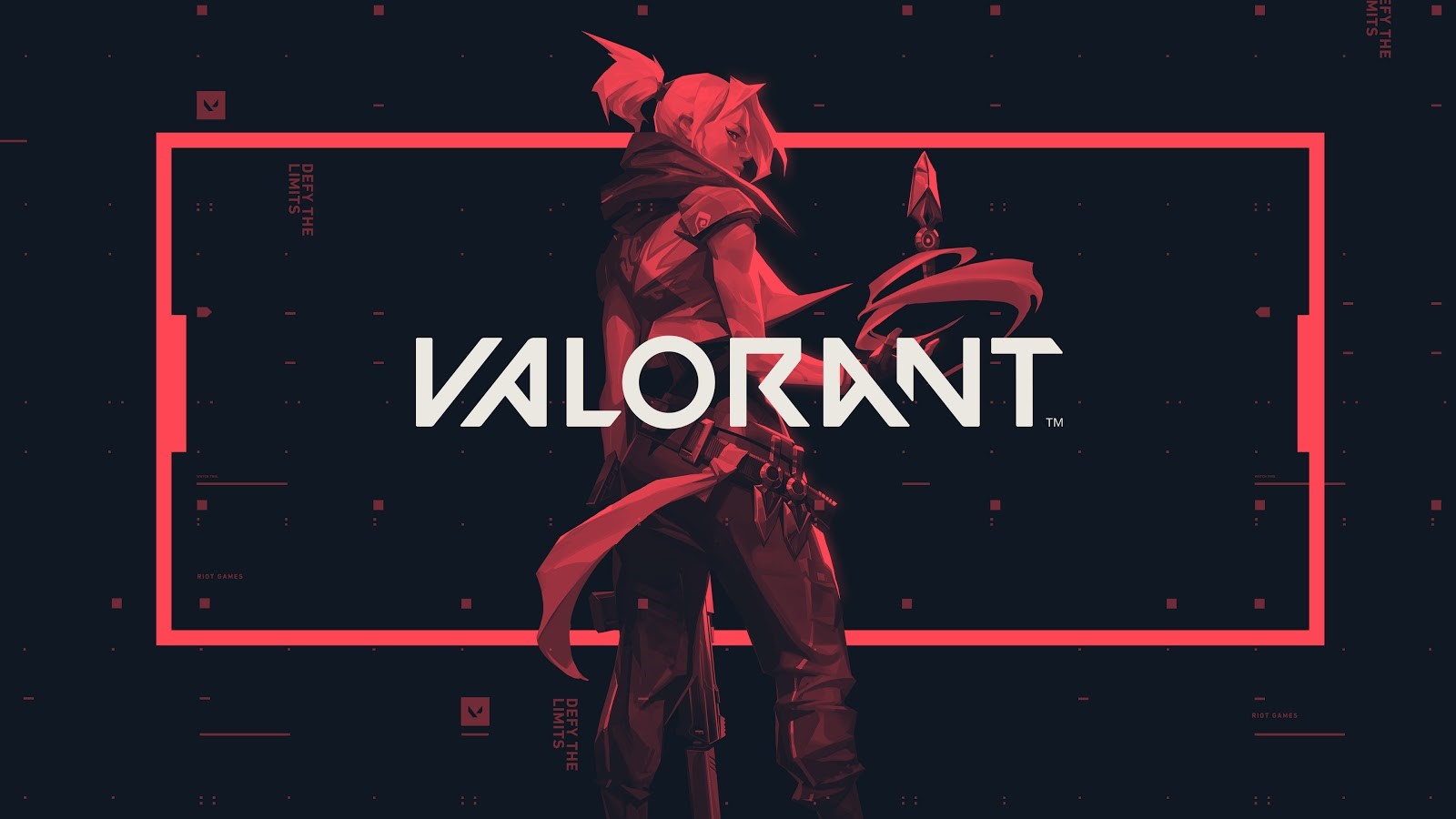 VALORANT has consistently impressed since its closed-beta launch in early April. It’s done pretty much everything that’s needed from a new game hoping to become a competitive juggernaut with a thriving esports scene, and it’s done them well. Its closed-beta rollout broke Twitch records. Its refined gameplay with a simple design ensures its competitive integrity. It has already put itself on the map in terms of esports, with big names coming into the scene, and it’s something most people would like to see join the CSL lineup. Let’s dive into why VALORANT is making such big waves.

Closed beta begins April 7 with EU and NA. More regions to come as we deploy server infrastructure. Learn how to get in line: https://t.co/Q13KQImW03 pic.twitter.com/hp2hT3EXyR

The closed beta got off to a white-hot start thanks to a smart marketing strategy. Riot Games incentivized viewers to watch certain Twitch streamers playing VALORANT for a chance to get into the closed beta themselves. Thanks to this strategy, eager viewers flocked to those streams. The first day of the closed-beta launch brought Twitch up to four million concurrent viewers, with 1.7 million of those watching VALORANT streams. It’s safe to say the hype was there from the beginning, and that avid viewership was (and still is) an indication of good things to come for the game.

Building to Something Big

People in the esports industry like to throw out terms like “grassroots” when talking about an esports scene’s growth over time. Typically, the biggest esports titles grew from humble beginnings through community excitement, tournaments, etc. These snowballed to the point of becoming something massive, with a dedicated and passionate fanbase waiting for bigger and better events. We are already starting to see these roots burrow their way into the ground to set up a thriving esports ecosystem for VALORANT.

The new team on the block take it home.@GenG come out with the victory in NAIL-BITER Grand Final of the T1 x @nerdstgamers Valorant Invitational, presented by @mikeandike! pic.twitter.com/iwLzeNNnyX

Large tournaments have begun to pop up already, despite the fact that the game is still in beta. ESPN Esports held a successful tournament featuring some big names from a variety of other competitive games like Overwatch, CS:GO, and Rainbow Six Siege. T1, a well-known esports organization, recently held their own tournament with a $25,000 prize pool, where Gen.G took home the first-place prize. Keeping the momentum going, Fnatic announced an EU tournament featuring 32 teams, though no prize pool has been announced yet.

Esports organizations began announcing player signings and full rosters before VALORANT even launched its closed-beta. Getting in on the ground floor can sometimes be the key to success in these types of competitive scenes, so organizations didn’t hesitate at all. One signing blew everything else out of the water, though: Sentinels announced they signed reigning Overwatch League MVP and Grand Finals Champion Jay “Sinatraa” Won to their team following his OWL retirement. Securing arguably the biggest name in professional Overwatch is a massive step for VALORANT and its blossoming esports scene.

Time to write the next chapter.

We are excited to announce details about our Valorant team consisting of @sinatraa, @ShahZaMk, @zombs and @SicK_cs.

Based on everything VALORANT has accomplished already, it’s safe to say that it’s already building a steady esports scene that will only continue to thrive and grow. With Riot behind it, the sky really does seem like the limit for how big it can get. It will be fascinating to see how the competitive scene continuously evolves moving forward.

Looking to the Future

No game is without problems, and VALORANT is no exception. Toxicity has already clawed its way into the game, which was likely to happen sooner or later, given the game’s competitive nature. Players are also having issues with Vanguard, the game’s anti-cheat software: many claim it’s causing problems with their computers and other programs. The agent pool feels limited, and the three available maps can sometimes wear thin. The full launch of the game should help alleviate some of these issues, as presumably more agents and maps will be available.

VALORANT has already worked its way into North American and EU regions, and more are on the way. It carves out its own section in the competitive tactical FPS genre, and its overwhelming success already is a strong indicator of its presumed longevity and (hopefully) thriving esports scene. All in all, VALORANT is indeed shaping up to be a household name in competitive gaming, and it will be fun watching it grow into something special.

While we wait and see if VALORANT will join the 2020-21 CSL season, there’s plenty of time over the summer to hone your skills. If you can’t get into the VALORANT beta, CS:GO is always a great alternative. The CSL CS:GO season will end during the Grand Finals on May 31, and you can catch that action live on Twitch.