Earning an invite to play on the main stage at the Collegiate Starleague Grand Finals is an achievement exclusive to passionate players who work together on a talented team. After two semesters of defending ancients, the victorious are summoned to the playoffs while the rest continue as spectators. Participation in the playoffs is reserved for the very best players, but an invite to LAN is exclusive to the best teams: those who have learned to multiply their success by working together.

Last year, issues with their roster cost the University of Illinois at Chicago half a year of development. Because they entered the winter semester with a different roster than the fall, UIC was excluded from the 2019 Winter Invitational and was unknown to competitors and spectators alike. From this early disadvantage all the way to the main stage, the underdogs stole the spotlight and nearly the championship.

This year, Michael “GoColts” Lederer has returned to coach UIC during their second attempt at first place. I reached out to Lederer to learn about UIC’s growth during their underdog run. He told me about what it takes to develop individuals into a team, as well as how being part of a team developed the players as individuals:

“Going in, I was just hoping to find some buddies [that went to the same school as me] to play some Dota, but I ended up with so much more.” 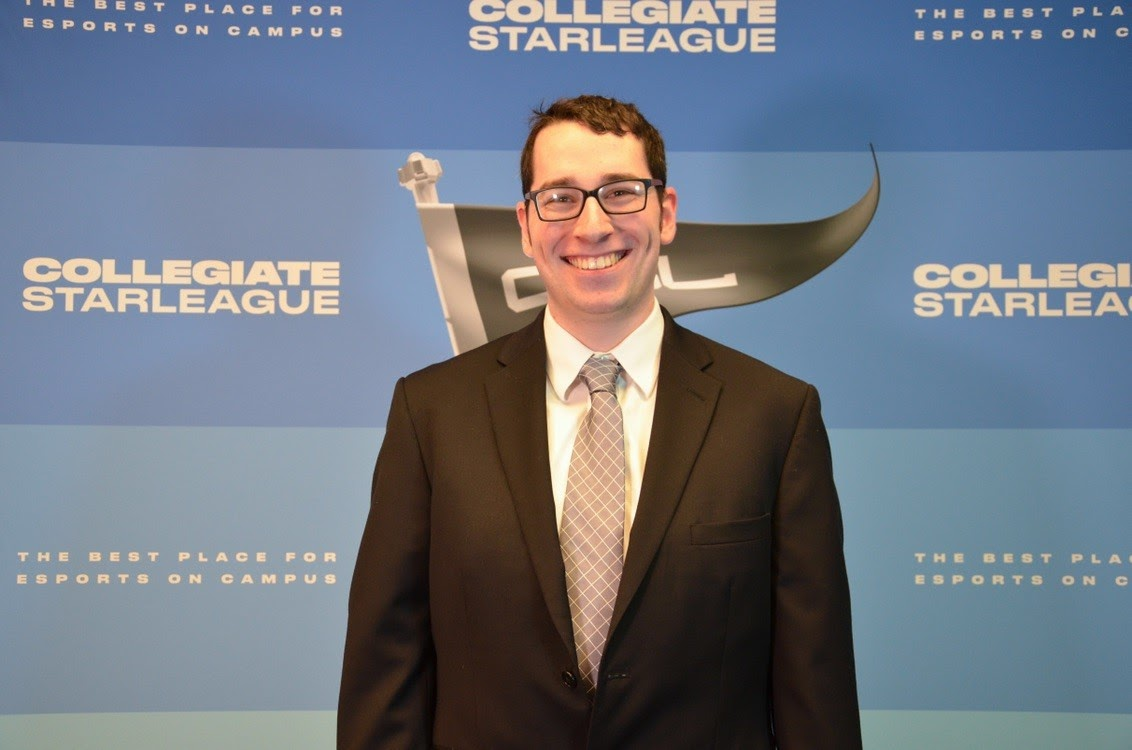 Halfway through the season, UIC was faced with obstacles that other teams overcame months before they did. Despite this, UIC learned from the fall and knew how to guide their development through the rest of the year. A new face on the team required UIC to once again overcome “the challenge of bringing together people from incredibly diverse backgrounds that may have little in common other than their love of Dota.” Lederer and the new roster were motivated, but running low on time:

“Replacing one player might not seem like that big of a deal, but for a team that was still trying to get off the ground, it took a lot of time and practice to catch our stride… we knew what our potential was. We knew we had the individual skill, so it just came down to learning how to coordinate and play like a team.”

UIC’s exclusion from the Winter Invitational kept them from participating in the highest level of competition. Desperate to grow as a team, UIC made the best of their disadvantageous situation:

“[Not participating in the Winter Invitational] hurt because obviously, it was a chance at more money and high-level competition, but I think that given the state we were in, it was extremely unlikely that we would have made it very far. Therein lies the advantage, though: staying out of the competition with the top teams let us fly under the radar and develop more as a team. The amount of practice we put in from spring through the first couple weeks of playoffs was pretty insane. We used that time to develop an identity and playstyle that uniquely fit us.”

A successful team does not cease to exist when their matches end. Lederer is adamant that “spending time together in-game and out had to contribute to [their] success.” As UIC developed their relationships, their cohesiveness as a team became apparent in the game. When earning a spot in the playoffs, Lederer learned that “the biggest challenge to every team is literally playing as a team.”

Like their journey last year, UIC’s development did not stop at the playoffs. The challenges UIC faced grew more complicated, and the team had to grow more capable to face them. [The third scavenger hunt code word is: kindly] The members of UIC came together to face their obstacles as a team, and Lederer noticed that growing with the team was helping him grow as an individual:

“I learned a lot about [preparation] during last season’s playoffs with how we handled each enemy team each week.  We put an immense amount of work into studying our opponents so that when the game came around, nothing could surprise us… We may not always be the best team, but we will always be the most prepared team. And we were, and that is how we made it as far as we did. [Playing for a spot on LAN] gave me this feeling of overwhelming confidence that we could stand up there with the [most successful teams in the league] and make it to LAN, regardless of our experience.”

UIC did not take home first place, but there is more to gain from competition than a trophy. Lederer reflected on how the pressure of being an underdog and the achievement of making to LAN has changed him for the better:

“My experience coordinating and coaching a CSL team has given me a number of skills relating to preparation, management, and patience... [These skills] became incredibly useful when preparing for [challenges] in my professional life.”

UIC is aiming to leave any placement but first in the past, but even if they fall short this year, they have already earned a valuable prize:

“We’ve made countless friends through competition and camaraderie...we’ve all made friendships that will persist beyond our time in university…these relationships would have never been formed if not for the creation of our club and teams…  and I speak for everyone when I say that we expect many of them to last a lifetime.” 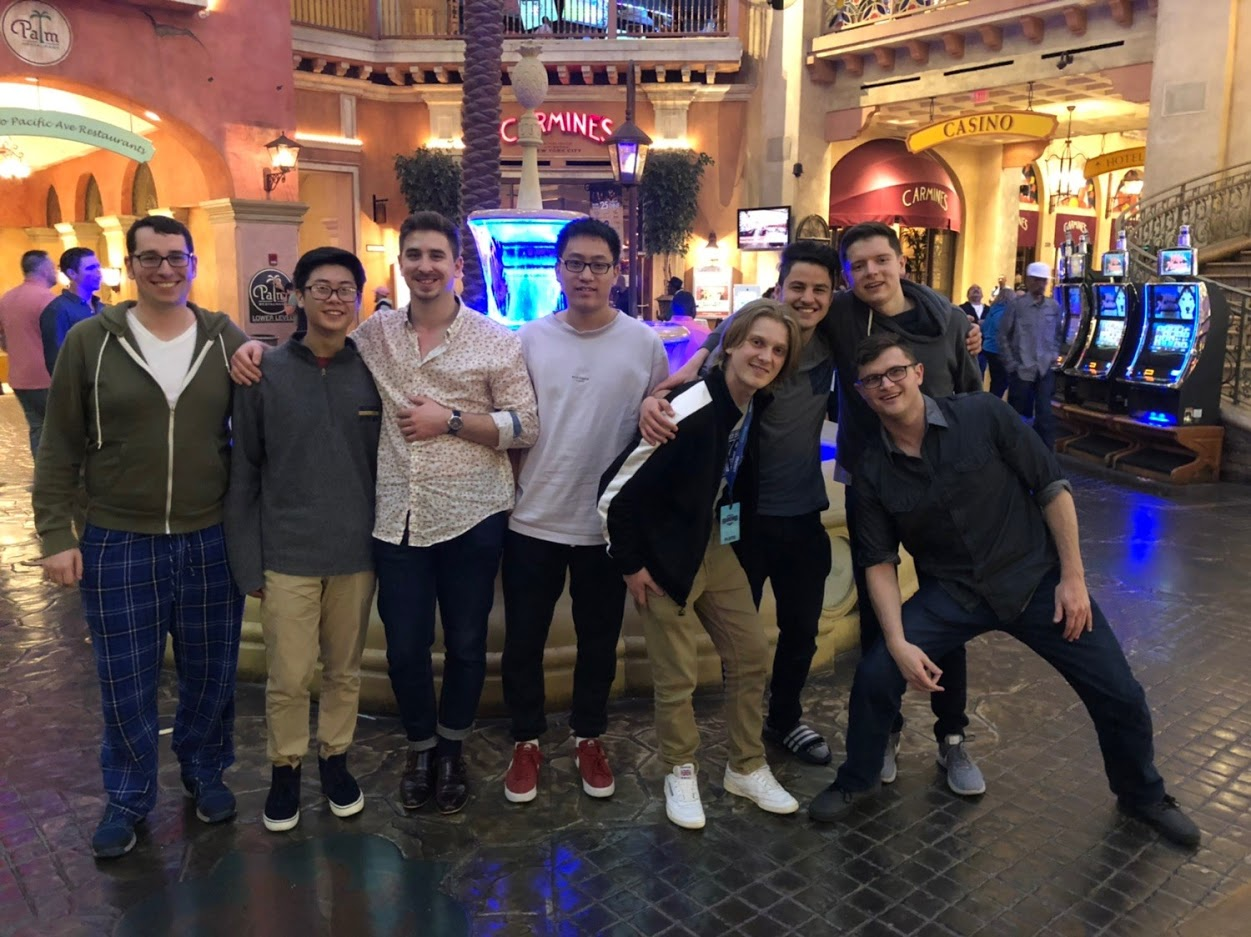 UIC grew from a group of players into a group of friends. Tempered by competition, they became a team and distinguished themselves from the opposing players. They learned more than just how to be a successful Dota team: they developed their individual strengths and fostered lasting relationships that will benefit them outside of esports. Lederer values his development and the relationships he made during his underdog run, but this year he wants to walk off of the main stage with more. By jumping out of the spotlight and into the fire, UIC has proven they can win when they go unnoticed, but this season will determine if they have the skill to win when all eyes are on them.