The University of Waterloo’s fresh roster has been delivering Dota 2 carnage all season. Saad “Shaggy” Ghaznavi, captain of UW and new to the league, is no stranger to success. Ghaznavi took a moment to chat with us about the journey so far and UW’s aspirations.

UW  “just formed this season” when Ghaznavi was convinced by his friend, who is now the team’s manager, to take a chance in CSL. Ghaznavi “decided to try and make a team” after finding a few more interested players online. The new roster bonded during practice and quickly developed into a playoffs-worthy team. Despite their domination, the players’ relationship has been maintained strictly by defending their ancient together online: UW only recently met for the first time since the start of the season. 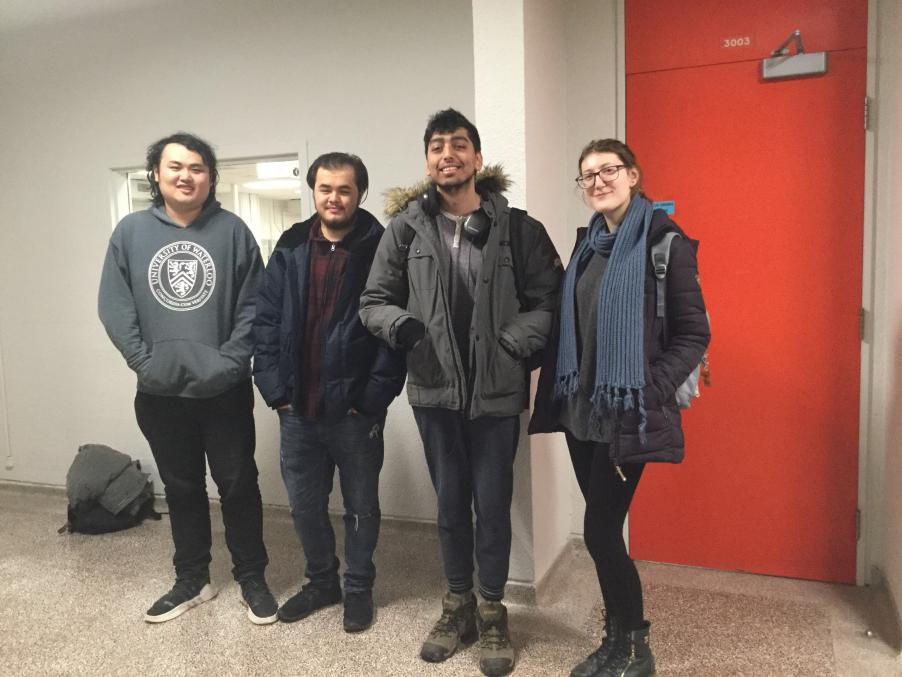 Entering the league as a fresh team, UW respected their competition while developing their individual strengths during the round-robin stage of the season. Ghaznavi was confident in the roster he put together and believes that “in terms of sheer talent, [UW] is unmatched in all of CSL.” However, he also acknowledged that “talent alone doesn’t make a team” and that there are “a lot of strong teams… and some of them have been together for a lot longer than [UW] has.”

Competitors have to defeat their opposition to progress through the season, but to progress as players, the team must grow together. UW earned success playing to their strengths and maintained it by recognizing and developing their weaknesses. Ghaznavi admits that the first obstacle UW had to overcome with competitive play was drafting, saying, “I've never been a captain before, nor [have I] drafted. The closest thing to drafting I've done is to suggest picks to 'Shoe' from SBU when we were once on a team.”

UW employed a proven training plan: “Scrims, scrims, scrims.” Ghaznavi learned about his teammates by playing with them constantly. This practice revealed each player’s particular idiosyncrasies, which helped Ghaznavi direct UW to play to their strengths and overcome their inexperience with drafts. He said, “It's really important for you to practice various types of drafts. Some of your teammates may say they're uncomfortable on a certain hero but end up playing it fine. Other times, they'll say they can play a hero but then miss every other skillshot, so you need to learn about your own team: know what each person's playstyle is, who tends to call for things, who prefers being told what to do etc…It's pretty interesting: after your draft, you have a certain vision of how you want your team to play. Who builds auras, who defends towers, who plays together, who plays off [of the] map, etc. If your vision’s just wrong, the game’s going to be a [disaster]... When you're drafting, you really need to go through the motions of the game in your head. Once you're in the game, all you have to do is try and adhere to your vision for winning the game. If it doesn't go right, you ask what part of your vision was wrong, and then try again.” Ghaznavi took a chance when he debuted as a team captain after assembling a team of strangers to represent UW. He believes that his success with collegiate Dota has made him “a better player overall” and “a better leader.”

Leaving his comfort zone led to Ghaznavi dominating at Dota, growing as a player, and making new friends on campus. Although UW has been knocked out of the upper bracket, if they continue to play as well as they have so far this season, they have a fighting chance of earning a spot in the grand finals from the lower bracket.

To stay updated with UW and the CSL Dota season, follow us on Twitter and Twitch. We’ll be sure to inform you about season progress and deliver collegiate carnage straight to your screen. Stay safe, everyone!