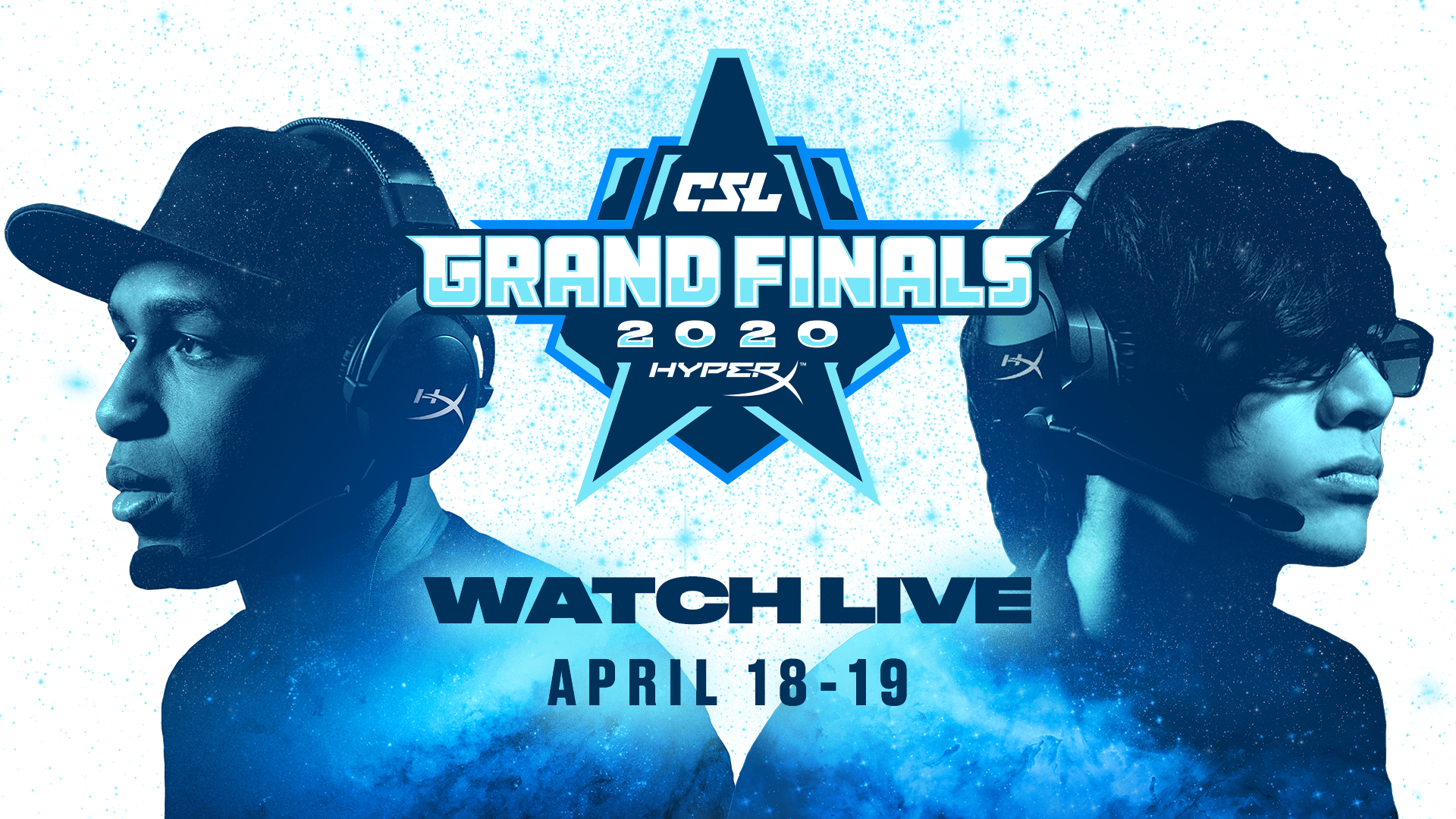 As the CSL 2019-2020 season of the Star League comes to a conclusion, the anticipation begins on who will be crowned the grand champions of CSL 2019-2020. Over 55,000 students representing over 1,800 schools across 13 different video game titles participate in CSL, and the CSL Grand Finals is the best way to conclude the season! Witness history as the best collegiate players around North America compete for over $200,000 in scholarships and the coveted title of collegiate champions!

The CSL Grand Finals will be held online April 18-19, 2020 and streamed on the CSL Twitch channel. The top teams from across North America will compete across 5 different titles: CS:GO, Dota 2, League of Legends, Magic the Gathering: Arena, and Street Fighter V. 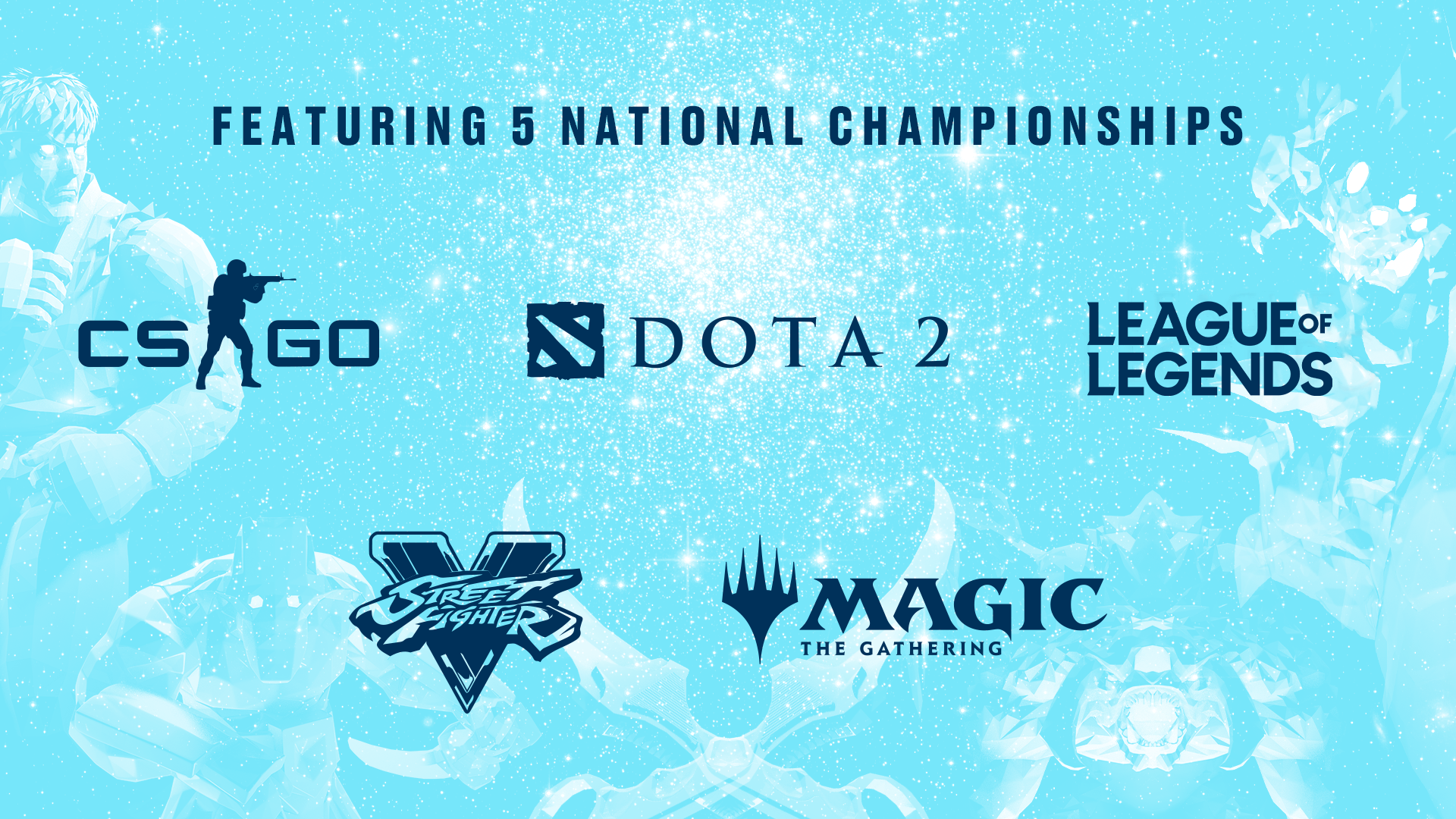 The lower bracket finals will be held online and streamed live on April 6-9. All CSL Grand Finals games will be broadcasted live with a team of soon-to-be-announced casters to capture every moment to see who will become this year's champions!

Tentative schedule, may be subject to change.

The top collegiate esports teams will be fighting for scholarship prizing on April 18-19, 2020, this is the collegiate event you certainly won’t want to miss.