After what feels like an eternity, CSL is finally returning from summer break, and it is just about time to kick off the League of Legends fall season! The superb finals we had last year in Atlantic City have come and gone, and it’s time to start the long and grueling climb from the bottom once again. Hundreds of colleges and thousands of teams are all ready to prove their strength, and they all have one goal in mind: to become champions of CSL. We’ve had a lot of changes since the last CSL finals which need to be discussed to get us ready for the 19-20 season. In this preview to the League of Legends CSL season, we’re going to recap the tremendous 18-19 CSL season, talk about the current League of Legends meta, and look towards the future and set expectations for the new season. 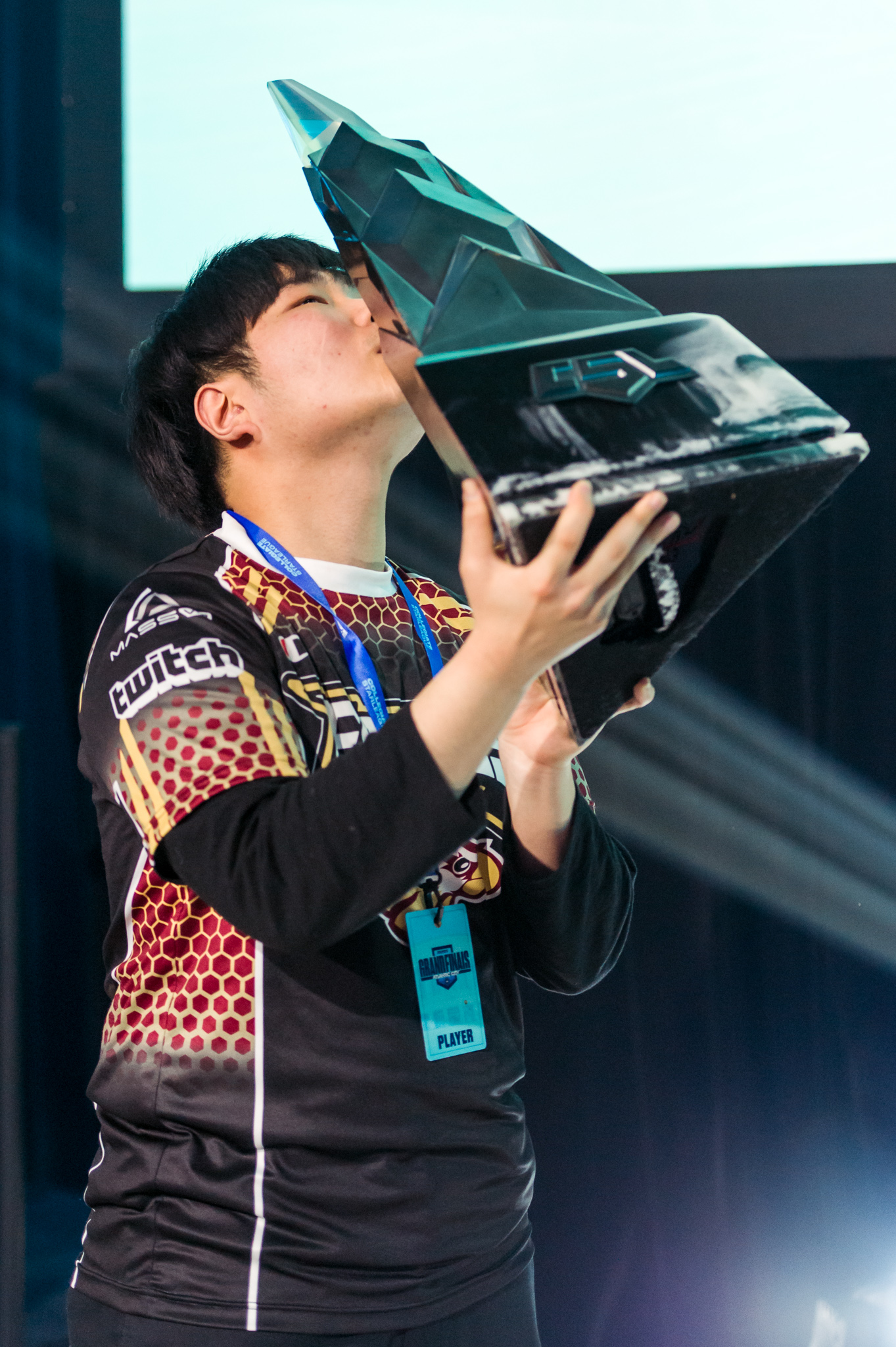 Atlantic City: the home of the finals for the 2018-2019 League of Legends season. We had three highly skilled teams travel to Atlantic City, all hoping for a chance to claim the title of CSL champions. The three colleges that went to Atlantic City were the University of Waterloo, Universite de Montreal, and our eventual champions, Robert Morris University.

The first team we’ll dissect is Universite de Montreal. Montreal was an extremely good team, but, at the time, I definitely would not have pinned them as one of the top 3 teams on the continent. However, Montreal proved me to be severely wrong, and they went on a string of incredible victories, including a fantastic 2-0 victory against Johns Hopkins University in the winners semifinals. They beat many good teams and flew to Atlantic City to face RMU in the winners finals. Unfortunately, Montreal’s dreams would quickly be shattered, and they were first defeated by RMU, and then taken down by Waterloo. Although Montreal’s end was tragic considering the rest of their season, third place is nothing to scoff at and Montreal should be very pleased with their placement. 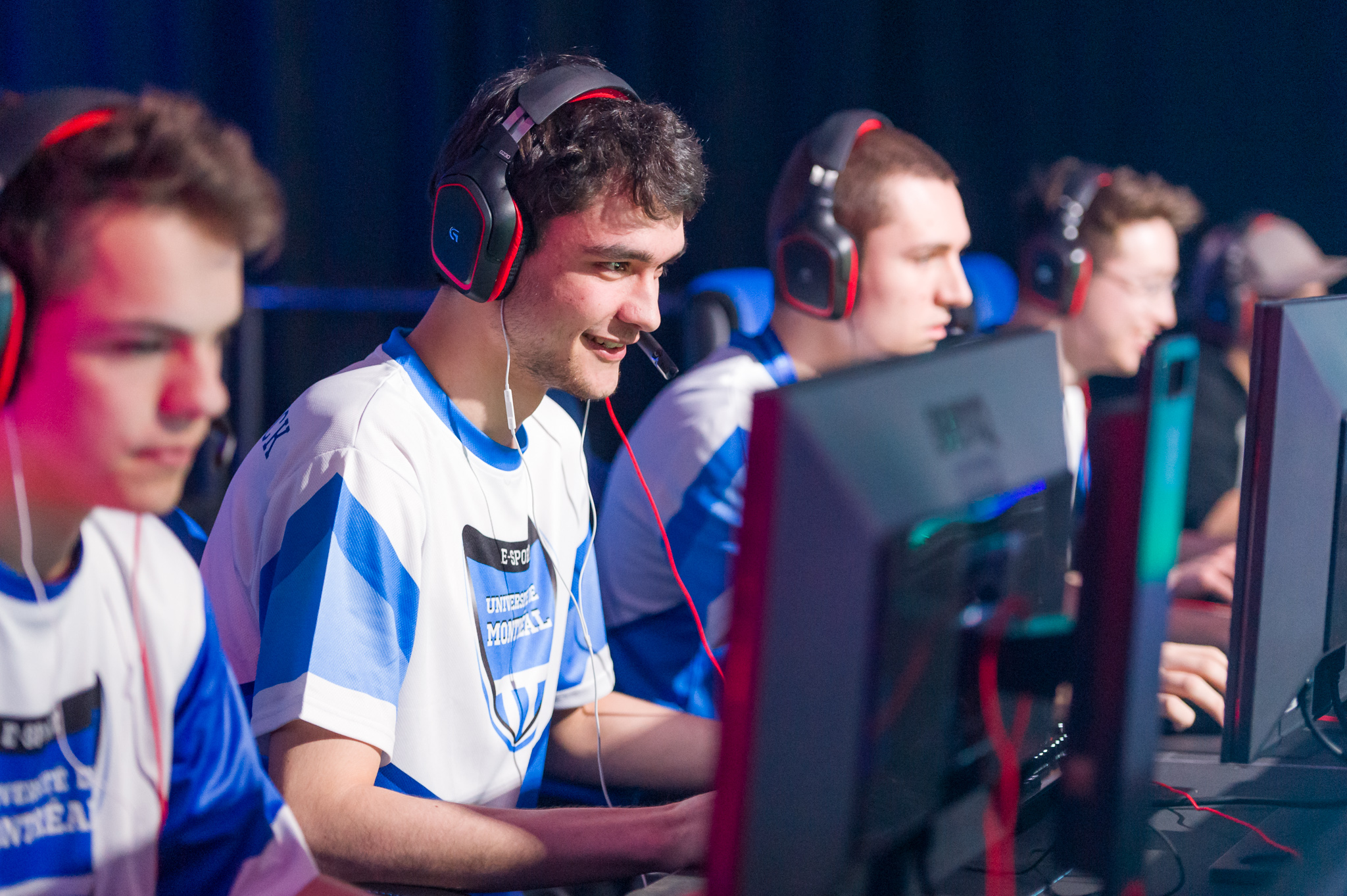 Next, we have the University of Waterloo. Waterloo had a turbulent season, but they were a tale of redemption and proved themselves to be one of the best teams in CSL. Waterloo was knocked out early in the third round of the spring playoffs, but they fought back and made it all the way to Atlantic City through the losers bracket. They beat some of the best schools that fell to the losers bracket and even managed to beat Montreal to get to the grand finals. They were one game away from winning it all but fell just short to our eventual winners. Waterloo had an incredible season, and they are not going to be content with second again. 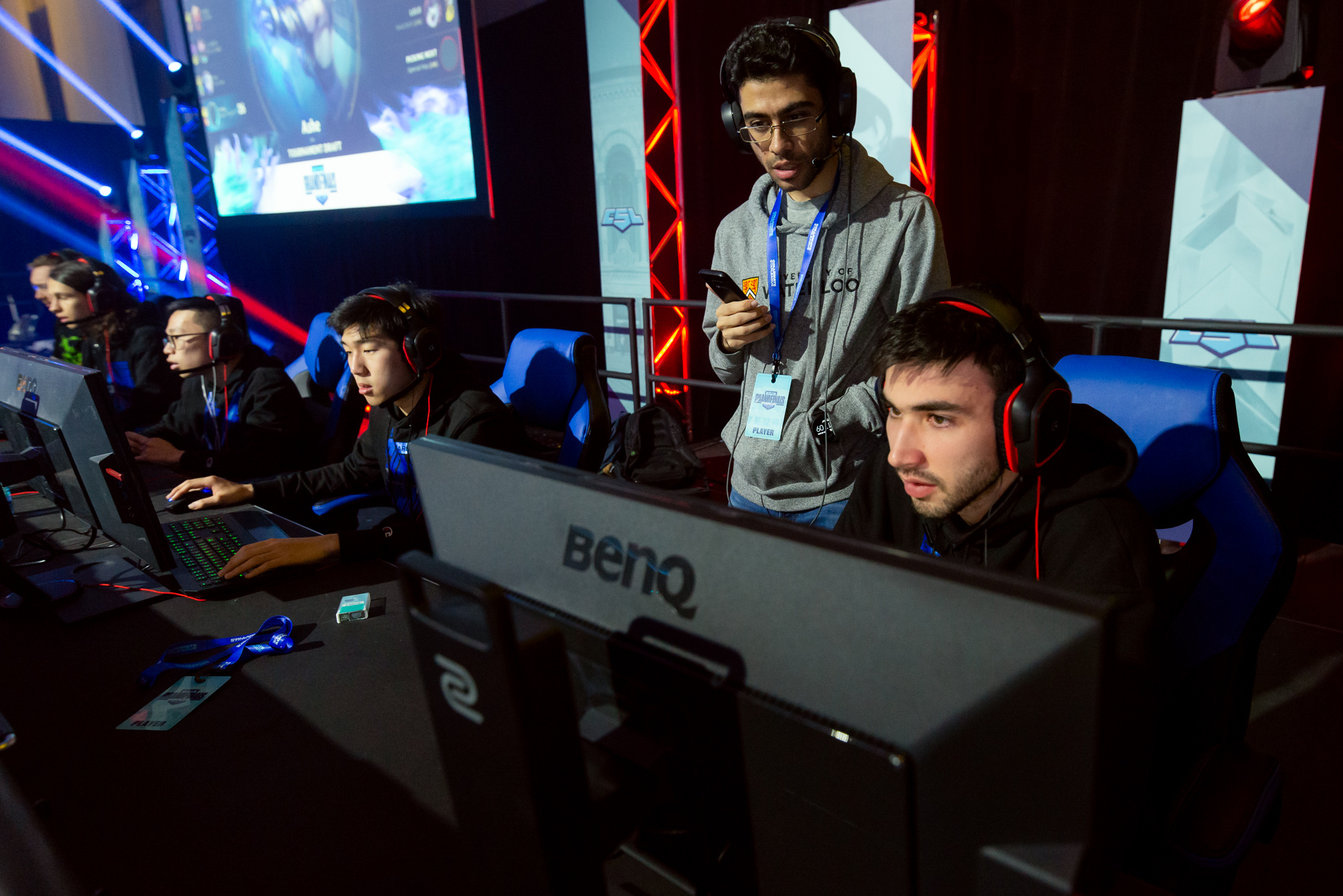 Finally, we have the champions, Robert Morris University. Everybody knew RMU was a strong team, but it took them a while to prove it. They had an early exit from the Winter Invitational, but once the spring playoffs came, there was no stopping this behemoth. They absolutely rolled through the playoffs and became the champions of CSL in Atlantic City. A talented school with an even more talented team, only time will tell if RMU will be able to replicate their successful victory. 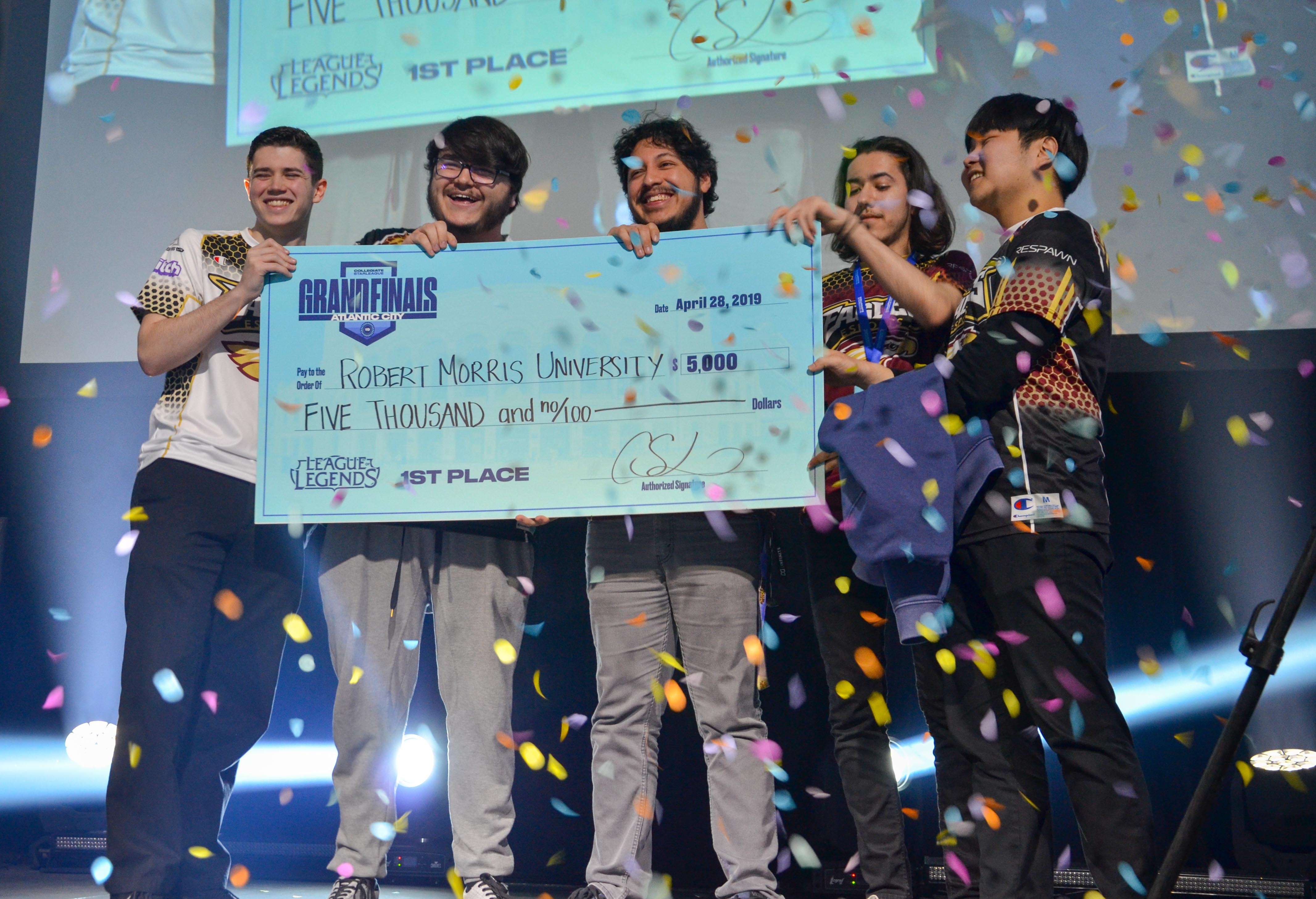 That was last year, and we are starting a brand new season. With a new season comes a new meta. Fortunately for people, the current meta is both exciting and flexible. With the creation of turret plates and jungle changes, the game has sped up considerably, making early game skirmishes much more common. Mechanics are much more important than they used to be, allowing individual players to make game-changing plays at the drop of a coin. I’d expect CSL to become much more fast-paced, with faster game times and even more explosive games than usual.

Additionally, the season has proven the meta to be flexible. Basically, there is no one lane or position that is blatantly better than the others, allowing teams to play the game the way they want to play. If a team has a strong bot side, they are able to play for the 2v2 and early dragon control. Alternatively, if a team has a strong topside, they are able to look for early top lane dives and a pre-14 minute Rift Herald that they can use to farm turret plates. Not only does this flexibility allow for different playstyles, but it also allows for more champion diversity. If bot side is your priority, champions like Caitlyn for turret plates or Draven for lane domination rise in priority. If the top side is your priority, champions like Elise for tower dives or Renekton for a strong lane rise in priority. Essentially, the meta is better than ever in terms of watching, with lots of flashy champions like Kai’sa, Akali, Irelia, and more being very powerful. Also, no one strategy completely dominates the meta, meaning games always look different and teams that are flexible are going to be the more successful teams.

The future of CSL is bright, with a very exciting meta for watchers and players alike to look forward to, and plenty of competitive teams vying for first place. With the season starting so soon, it will be interesting to see the early standings of the teams. Will proven, successful schools like Montreal, Robert Morris, and Waterloo climb to the top once again? Or will new, unproven challengers approach and usurp them from the top? With the dynamic and explosive meta currently in place, anything can happen, and time will tell who will rise to become champions this time!

Have you registered your team yet for CSL? Registration is OPEN NOW and closes October 13th.