The Calm Before the Storm: League of Legends at DreamHack Anaheim 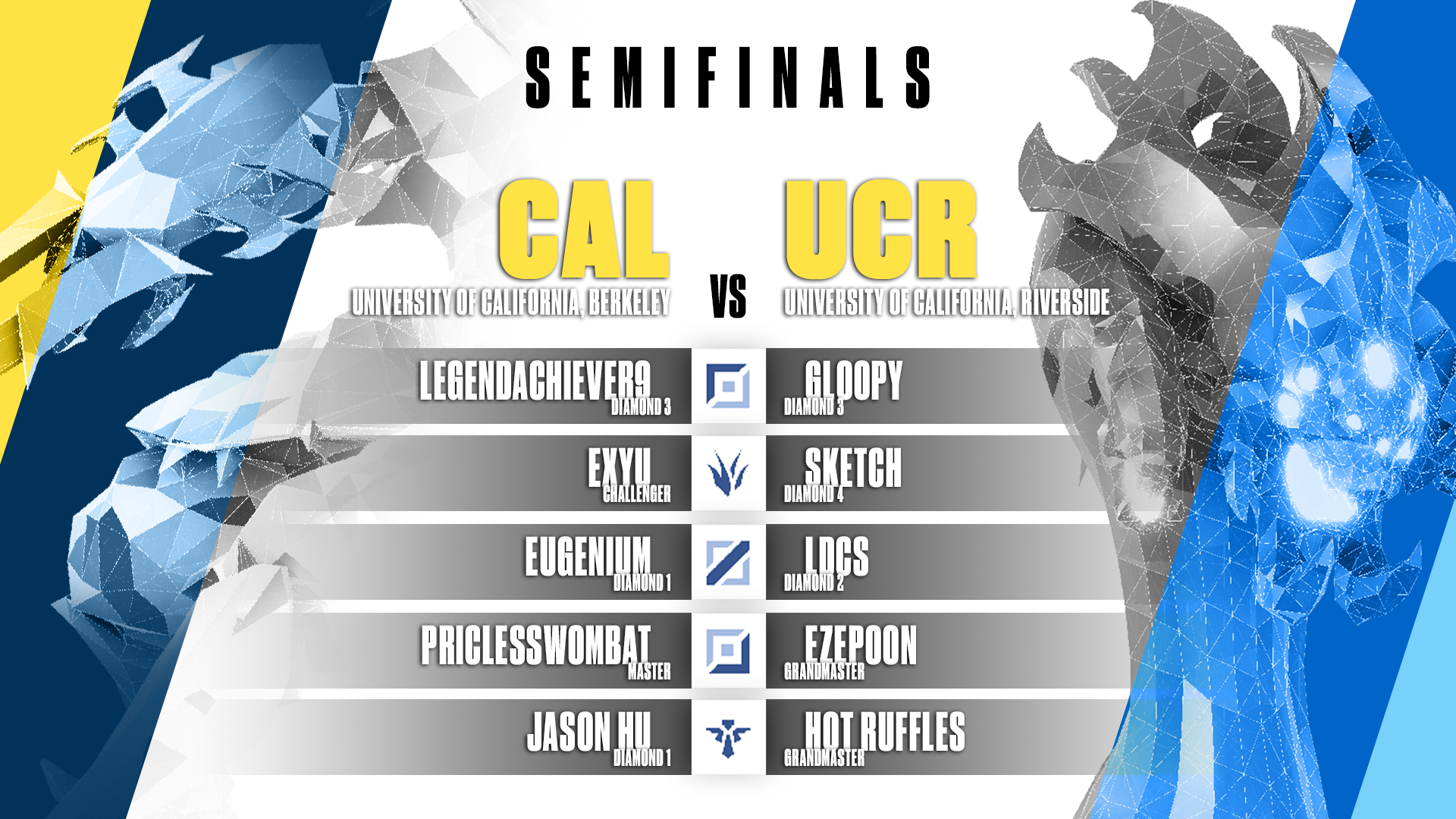 The battle of California will be seen firsthand at Anaheim when two University of California schools face off in our first match-up.

I was able to speak with the University of California, Riverside’s Jason Navarro who had this to say about the tournament:

Cole: How is the team feeling about the match?

Jason: Right now the team is feeling pumped and eager to play on stage at DreamHack Anaheim. This is the first time our college has been able to attend a tournament of this scale; so we’re looking forward to performing our best and gaining some LAN experience.

Cole: What are your expectations in your match against CAL?

Jason: We’re feeling optimistic. We think they will be a good challenge for us and that we definitely will need to prepare to defeat them. 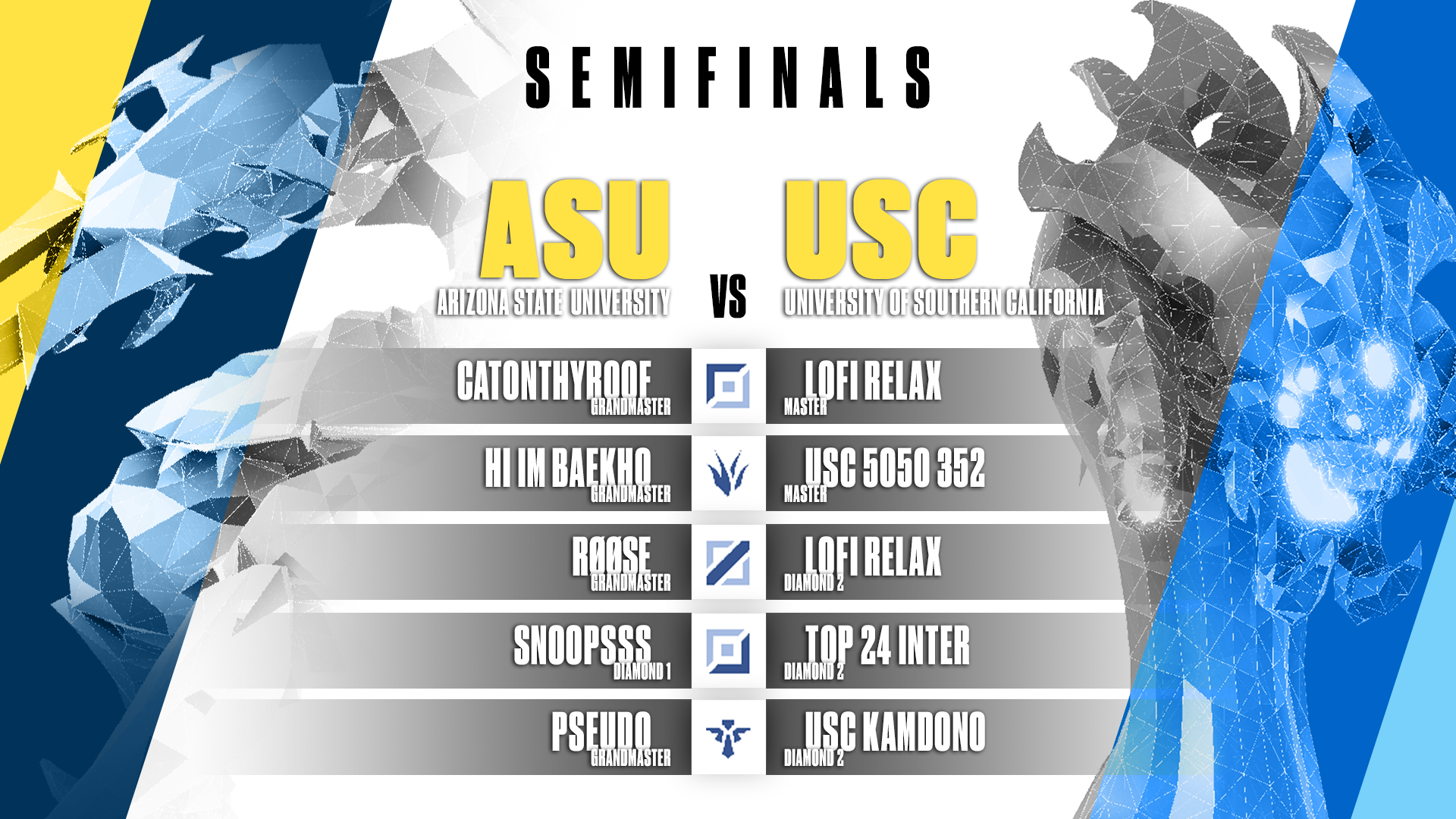 In our next match-up, we have two incredibly powerful schools in ASU v USC. Both of these teams are listed in the ESPN top 25 collegiate schools. This is definitely a match to watch.

I was able to speak with the USC Head Coach, Joe Jacko, who had this to say about DreamHack Anaheim.

Joe: Qualifying for DreamHack validates everything we’ve been working on. I couldn’t be more proud to support the players I have right now. For the program it’s a measurable level of success to be featured at an event like DreamHack and is something that fans of USC and USCGames can recognize as outstanding regardless of their understanding of esports and League of Legends because of the event’s stand alone title as a gaming event.

Cole: What, in your opinion, is your team’s biggest strength?

Joe: I’ve seen them grow individually as players, but more importantly, I’ve seen them grow as teammates. They’re learning how to compete with the best schools in NA in their own unique way. They’ve learned to play the game in a way that suits their play style regardless of the meta. They’re quick to adapt in a way they never were before. Every single player is eager to learn more about what champions are strong, but also what champions are strong with the identity of our team, and that’s something I couldn’t place a value on. They trust each other absolutely and will play to sacrifice themselves for the greater good.

I was also able to speak with Ben Duan at Arizona State, who had this to say about their upcoming match.

Cole: How is the team feeling about getting to play live on stage?

Ben: My team feels great and super excited! We love being able to travel and compete because it brings out the best of us and our teamwork. All my players are also super thankful for the opportunity to play live on stage and on stream as it gives them a lot of motivation to play their best. Huge thanks to DreamHack and CSL for setting this up for us!

Cole: What are your team’s biggest strengths?

Ben: Our biggest strength as a team is that we are able to adapt super well and efficiently. I think all my players can adapt well in mentality, in drafting, and in their gameplay. This last year, we lost our starting support, Breezyyy, to 100 Thieves Academy. We were able to fill his shoes very fast with our new support, Pseudo. Our new bot lane has been able to adapt super well with our team and can show their strength in this upcoming match.

DreamHack Anaheim begins this Friday, February 21st! Both semifinals and the finals will be played on Friday - watch live at DreamHack or tune in to see the action on Twitch.