This year was an exciting time for Collegiate Starleague. Plenty of partnerships, events, and leagues were introduced, great content and documentaries were created, and many Zaxby’s meals were won and subsequently eaten!

While I could end the article there and go grind out the rest of my Shattered Web missions for the week, that wouldn’t give proper credit to the people working behind the scenes making all of this happen. So let’s take a look at 2019, shall we?

In the beginning of the year we announced the new NBA 2K leagues, giving aspiring NBA 2K players on Xbox and PS4 the chance to win $10,000, and more importantly, the chance to get the first triple-double in Collegiate Starleague history! Experienced players might think that’s a pretty easy thing to do, but what would you rather have: $10,000 or bragging rights? I rest my case.

Documentary by CSL covering the story of SJSU Esports

Throughout the year our writing, video, social media, and design teams created amazing content for our website, Twitter, YouTube, and Twitch. A new venture the video team embarked on was creating their first documentary. It gave an inside look at San Jose University’s Spartan Starleague, the struggles they went through during their first years, and how they helped esports become an official club sport at SJSU. It’s a great watch, regardless of if you’re someone managing an esports club at their own university or just someone interested in the scene.

As the year marched on, we approached April… alright, I’ll stop.

Known as the Grand Finals, our two-day tournament with guest panels, meet-and-greets, and tons of mini games for spectators to take part in, not to mention the awesome matches that could be seen! We saw Robert Morris University win 3-2 over the University of Waterloo during the League of Legends grand finals, the Rochester Institute of Technology cleanly 3-0 the University of Illinois at Chicago, becoming two-time Dota 2 champions, and York University scrape out a close best-of-five series against UC Santa Cruz. It was an amazing event and... you just had to be there, dude! This is a yearly event so if you missed the Grand Finals in 2019, you can mark it in your calendar and take part in 2020! More information is coming soon so keep an eye out.

During the summer, we started our partnership with Find Your Grind University (FYG U), a company that hosts free music and technology festivals around the country. Because of this, we were able to host exciting Madden tournaments alongside artists such as: Zeds Dead, Duke Dumont, Teyonahh, and many more!

We also partnered with GameStop who helped us upgrade our tournament prizing and gave us the ability to make league registration free so more people could compete. We were also able to create GameStop Weeklies, our weekly cash-prize tournament. Not only that, but we also partnered with the great people over at HyperX who’ve been providing us with gear to use as prizes for our contests, tournaments, and events. 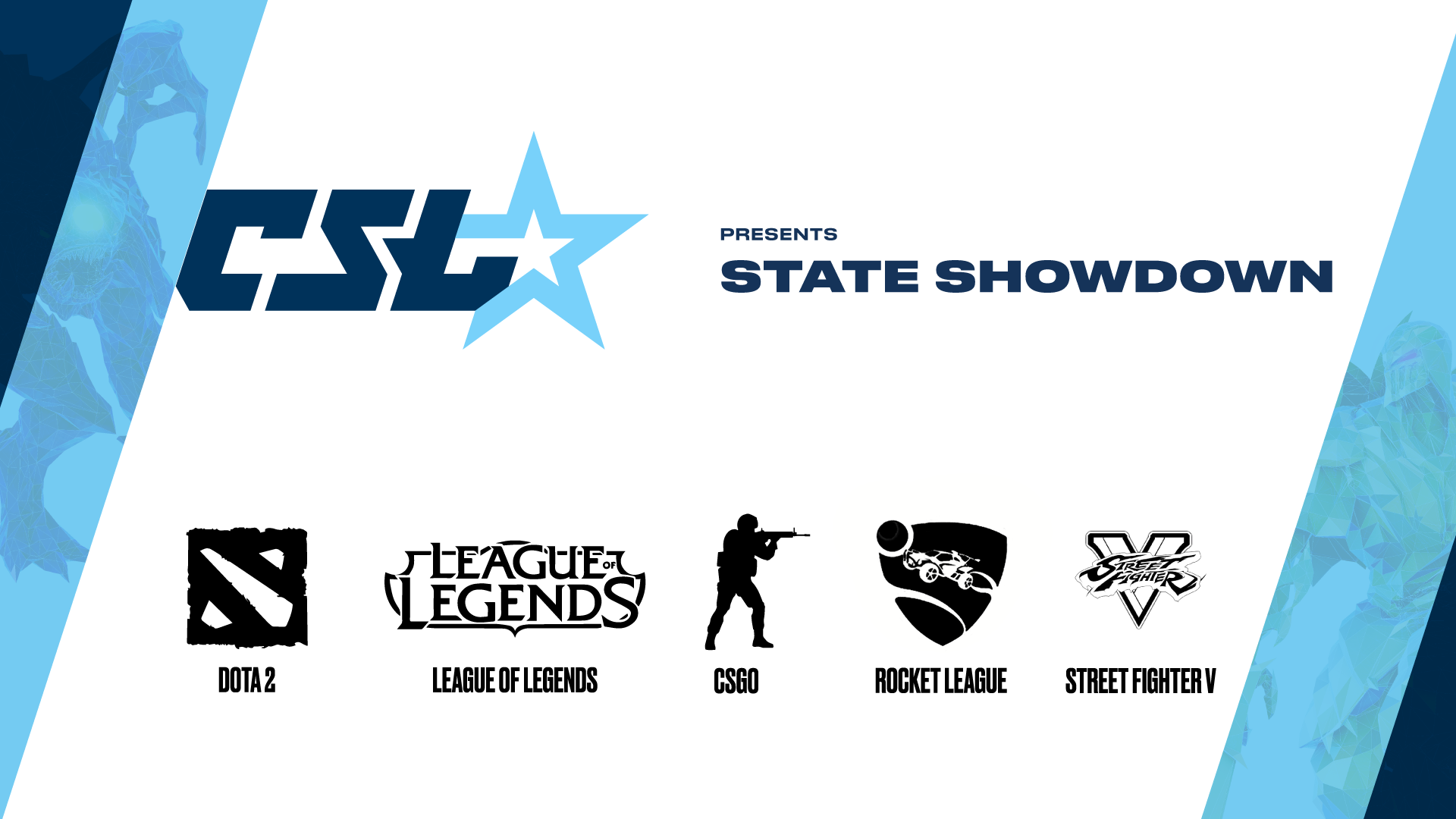 Speaking of tournaments and events, not only did we introduce GameStop Weeklies, but also State Showdowns! If you’d like to find out more about our newest tournament made to unite universities and finally decide which state… or province is the best, click here!

Regardless of whether you were a competitor or a spectator, 2019 was an exciting year that has set up 2020 to be an even better one. Did you have a favorite moment of 2019? Let us know in the comments below or on Twitter.