At its heart, esports is about teamwork, both on and off the playing field. Whether its a tense teamfight over the Kraken on Halcyon Fold or a tie-breaking round on Inferno, there are people outside of the game that help support and fund these competitions. Collegiate StarLeague is one of them, as are the universities and colleges nationwide who help students pursue their esports dreams. However, it’s also the little guys who play a big role as well: The people who help run local esports clubs and schedule local tournaments, those who help scrape together money for prize-pools and for charity, the workers who represent the backbone of the esports scene -- it is these good men and women that allow esports be what it is today, and continue to grow as one of the world’s biggest growing industries.

Of course, that doesn’t mean there aren’t growing pains. Some schools don’t have the funding to allocate resources into their local esports clubs, and some schools just don’t see the point of it. In the absence of these resources, others make due to help foster their community in anyway they can, using social media and other tools to conjure a voice for its student body, announcing that there is a desire for local esports programs. At California State University, Long Beach, Luly Flores is one of those people. As the president of the CSULB Esports Association, Luly has made great strides in developing the local esports scene, not only by hosting tournaments for its members, but also through holding fundraisers for charity, and by creating a deeper sense of community at the school for those who love competitive gaming of all kinds. 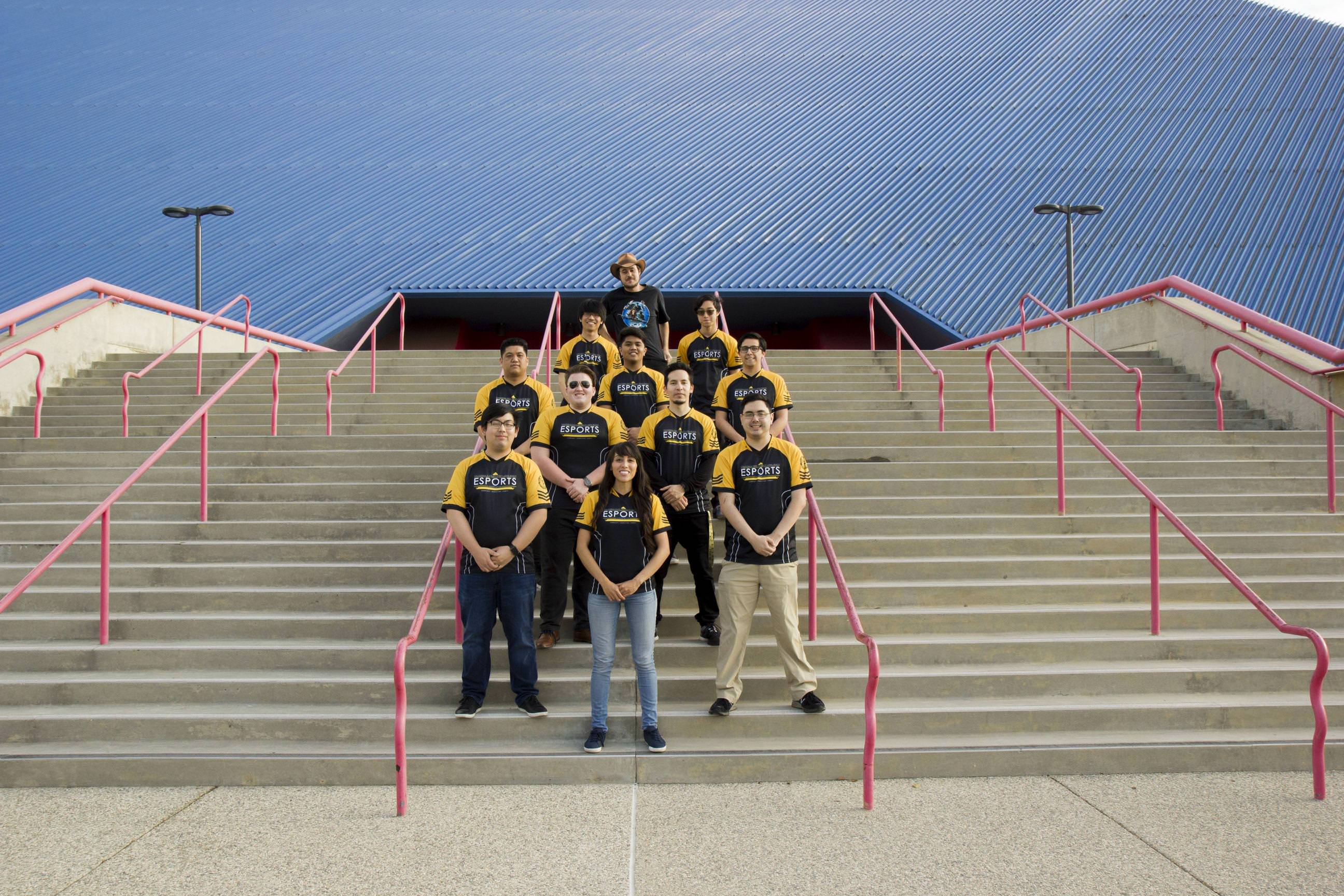 I had the pleasure of interviewing Luly this week, who is more fit for introductions than I am.

“CSULB Esports Association is a gaming organization consisting of 200 physical members and extending to 1000+ social online community members…" she stated. "We always welcome both casual and competitive gamers to participate in our bi-weekly general meetings to play and have fun together…  Our main goal is to establish several esports teams in today's popular and competitive games to represent CSULB, which can help lead to the creation of an established esports program for our school.”

CSULB’s Vainglory team, the LBSU Miners, won last season’s grand finals here at CSL, so it should be no surprise that Luly has succeeded in that goal. I asked Luly if the win was a boon in improving the recognition of the Esports Association.

“Yes, it has!" she replied. "It was before one of their [the VG team] matches in the CSL tournament, that we were tagged on a social media post that we found out about each other. We’ve been recruiting for a Vainglory team since Fall 2017 and this was a wakeup call to us that we really needed to develop a better marketing program for our club and teams so that people know that we're here on campus… The Vainglory team was happy to know they had our full backing, and we brought them onboard into our family of teams.” 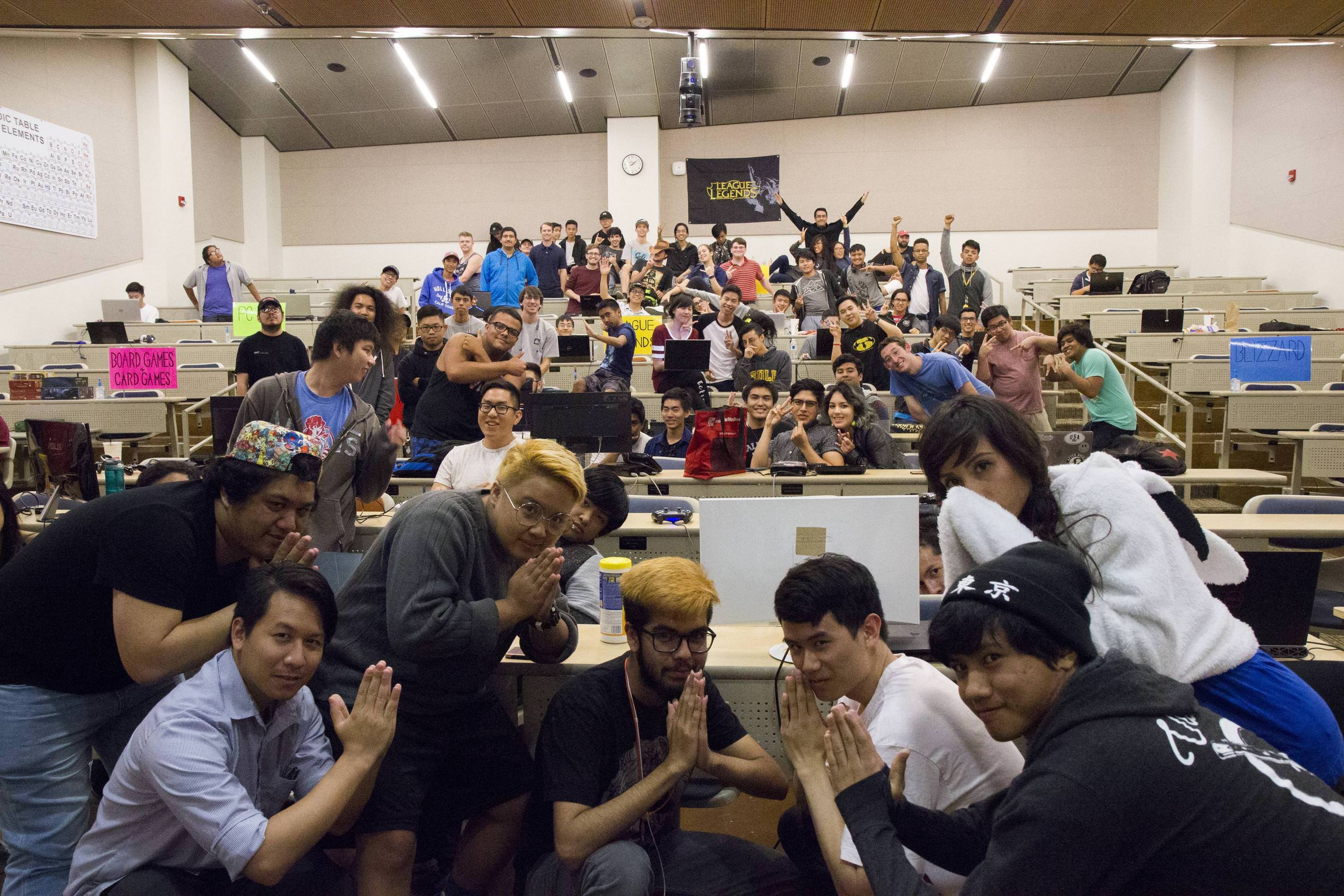 In the end, this relationship proved to be invaluable for both parties, not only by improving the presence of the Esports Association on campus but also by providing resources otherwise impractical for their teams, such as facilitating team recruitment and marketing. Through their efforts they were able to obtain licensed jerseys for the LBSU Miners, of which Luly elaborates:

“It was an honor to obtain school licensed jerseys and formally legitimize our Esports teams… " she elaborated. "It took many hard months designing the jerseys, going back and forth with team members, administration, and Meta Threads to finalize the order of our official esports jerseys. After many months of hard work, putting on the jerseys for the first time felt so rewarding.”

Just like many colleges nationwide, CSULB’s esports club caters to all kinds of players, regardless of technical skill. For most students, the esports club is a club first and foremost.

“We receive a diverse number of players who participate in our general meetings and casual night events.” said Luly. “We believe the greatest resource we provide to our club members is a haven where members can escape to distress from school, play games, and enjoy what they love doing… We also like to provide opportunities such as internships or officer roles that relate to a member’s field of interest and see how they can use that skill to help garner experience… These positions help in providing real-world experience so that it can be used on their resumes when applying for their future jobs.”

It cannot be understated the value colleges have in supporting the esports scene, and even small gestures can prove fruitful for the student body. When it came to financial funding for the local esports club at CSULB, Luly shared her experience.

“Financial funding is also crucial to providing resources for both the club and our teams… The Twitch Partnership program became the most salient resource for our club in earning a consistent source of revenue,” she stated. “Unfortunately, it was against school policy for clubs to use their own personal financial institution, such as PayPal, to store club funds. The school was kind enough to get our student government association, ASI, to lend their PayPal account to store all the donations and payments we receive through Twitch… This action alone made my eyes watery because the school [CSULB] could have easily rejected the whole idea.” 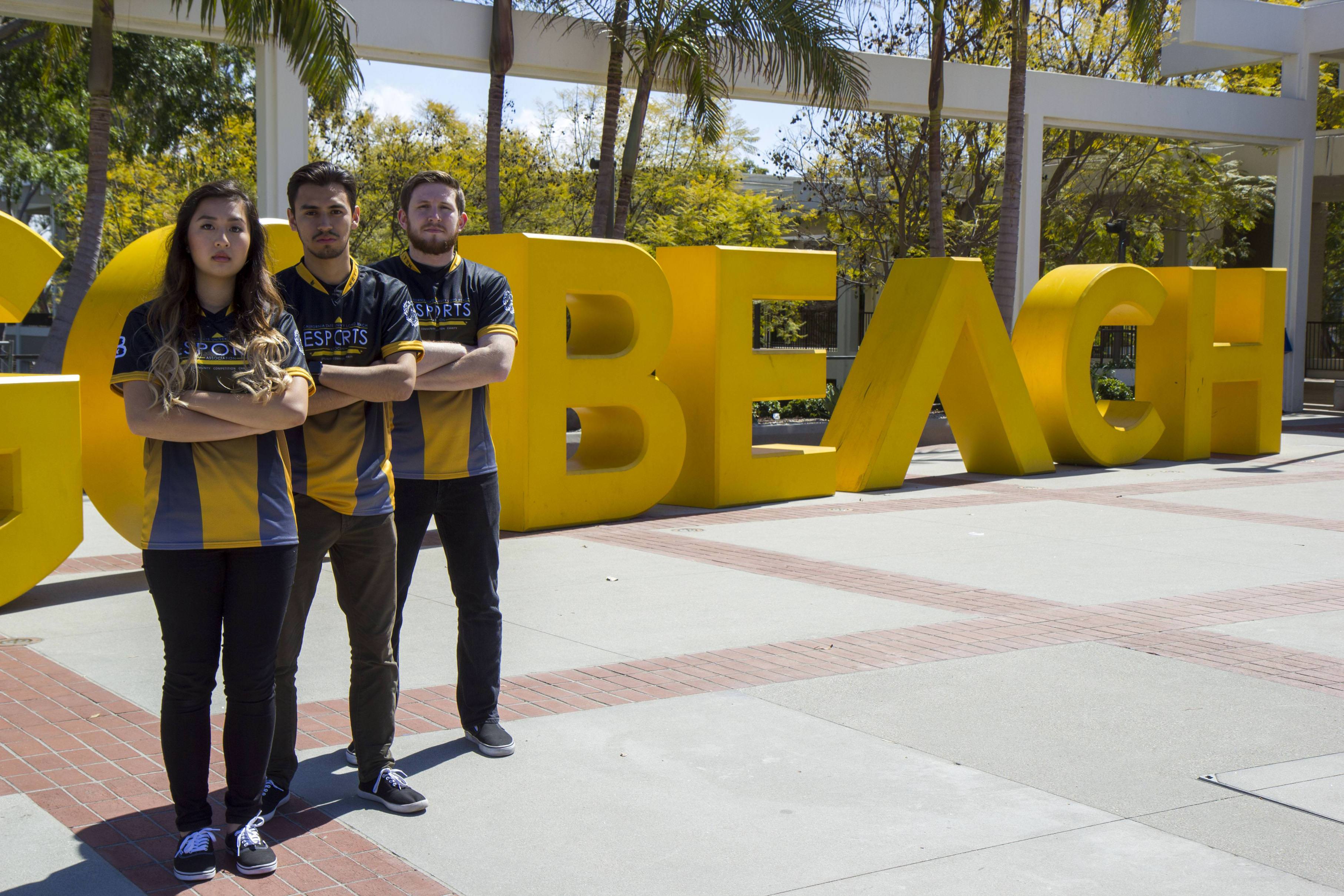 Since the advent of esports as a mainstream industry is still a new affair, it should be no surprise some colleges have struggled to adapt with the demand. Luckily, CSULB’s local esport scene is prospering, and Luly has made it her goal to expand forward.

“My main goal, as the president, is to focus on building a strong foundation for the organization, as well as focusing on the marketing aspect for our association as a whole,” she explained. “We are still in the early stages of using school resources and tools to establish our presence on campus… I want to make sure that our association is fully supported by our school through continuous communication with the administration, which helps us truly establish esports on campus.”

Establishing a formal esports presence at colleges is one of the first steps in expanding the scene locally, but for students looking to play professionally, this may not be enough. I asked Luly what could be done to further strengthen the bond between the local esports scene and CSULB, and if maybe scholarships were the answer.

“Scholarships are amazing and [they are] what every collegiate esports organization is striving towards, but it’s not the only answer in terms of becoming officially established in a college or university,” she replied. “I believe that being established is having full support from the school overall… Having a trustworthy and transparent relationship with your club advisors, finding ways to get your student government involved, and just sharing with them your goals are perhaps the most crucial factors in strengthening the bond between your esports organization and the school.”

“As a message to other collegiate esports organizations, I don’t want you to feel demotivated if you currently cannot obtain scholarships for your esports teams. You may still run a successful program until your school is able to provide them. Remember that the greatest resource you have available is your own school… Making sure that the club’s voice is heard and the school delivers in terms of support, I think that’s where things can truly begin to grow and prosper for every collegiate esports organization,” she concluded.

Esports is still a new contender on college campuses, and there is still much progress to be made in funding programs for students interested in playing competitively. That said, as the president of the CSULB Esports Association, Luly Flores has done great work in fostering a community for all of its members. For the sake of the student body on campus and collegiate esports nationwide, let’s hope CSULB’s esports club proves to be the example needed for schools to further invest in competitive gaming.

Keep in mind that the CSL Grand Finals are being played this weekend, and the CSULB will be there to represent! so make sure to hang out and get a ticket at CSLFinals.com!