Reclaiming the Meta with Temur Reclamation

I expected a lot of new decks to come out of Theros Beyond Death, but I didn’t expect my old friend Temur Reclamation to reappear. The deck got a lot of new tools from Theros most notably Uro, Titan of Nature’s Wrath as well as Thassa’s Intervention, Storm’s Wrath, and Omen of the Sea.

I’ve been playing this deck a lot as I think it’s the best meta deck right now and I want to share my thoughts with you. 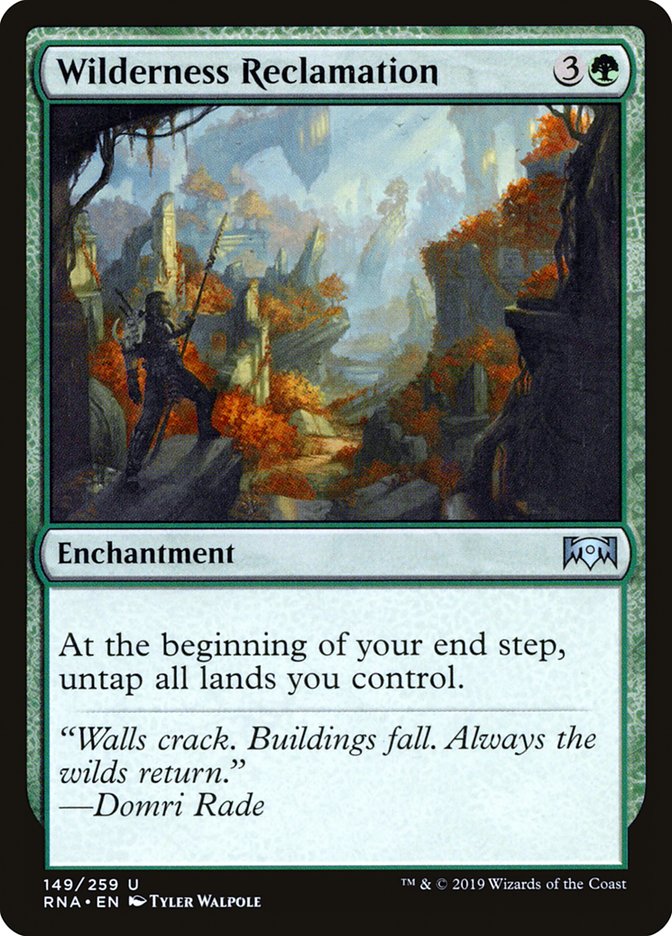 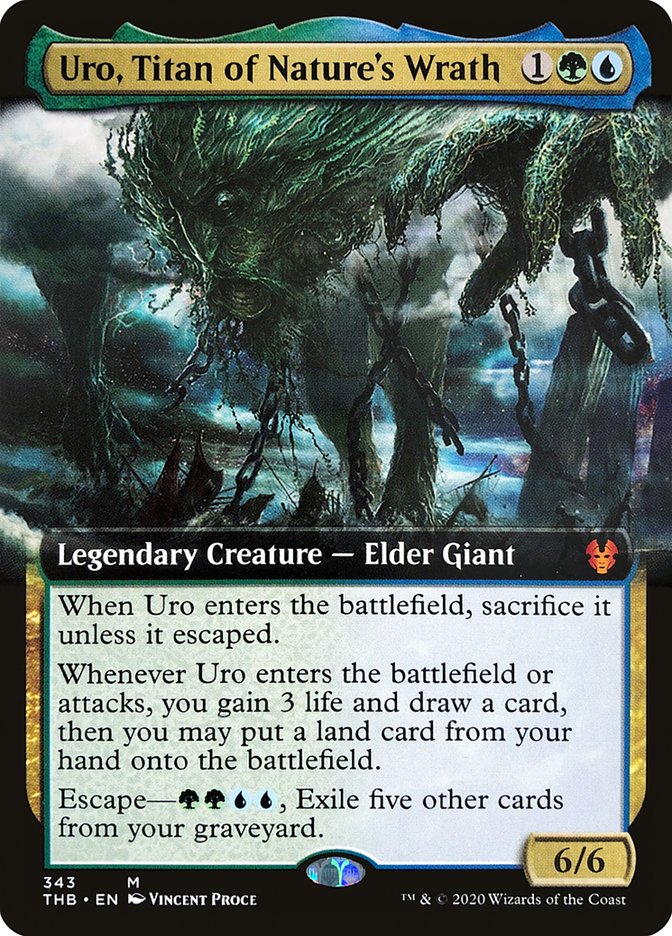 Temur Reclamation wants to abuse Wilderness Reclamation that allows us to un-tap all our lands on our end step. This lets us tap out for either a Storm’s Wrath, Gadwick, or Uro in our main phase. Then we are able to hold up Growth Spirals, Omen of the Sea, Brazen Borrower, and Thassa’s Intervention for our opponent’s turn allowing us to have a huge mana advantage compared to our opponents. The deck usually kills by casting a huge explosion off of Expansion // Explosion by putting the triggers of Wilderness Reclamation on the stack and responding by floating all of their mana for each trigger on the stack. With enough lands in play, this either is the killing blow or allows you to draw 7-14 cards and puts you in a super powerful position.

To get to this point, we want to be ramping and hitting our land drops consistently until we have about 7-9 lands in play. Along the way, we want to resolve a reclamation or find one with Thassa’s Intervention, Omen of the Sea, Castle Vantress, or just cycle through our deck. Uro, Thassa’s Intervention, and Gadwick can help us refill our hand and gain control of the game in it’s later stages. The deck will take some getting used to when you’re first starting off, and you'll need to remember to set a stop in your end step if you’re playing on Arena. 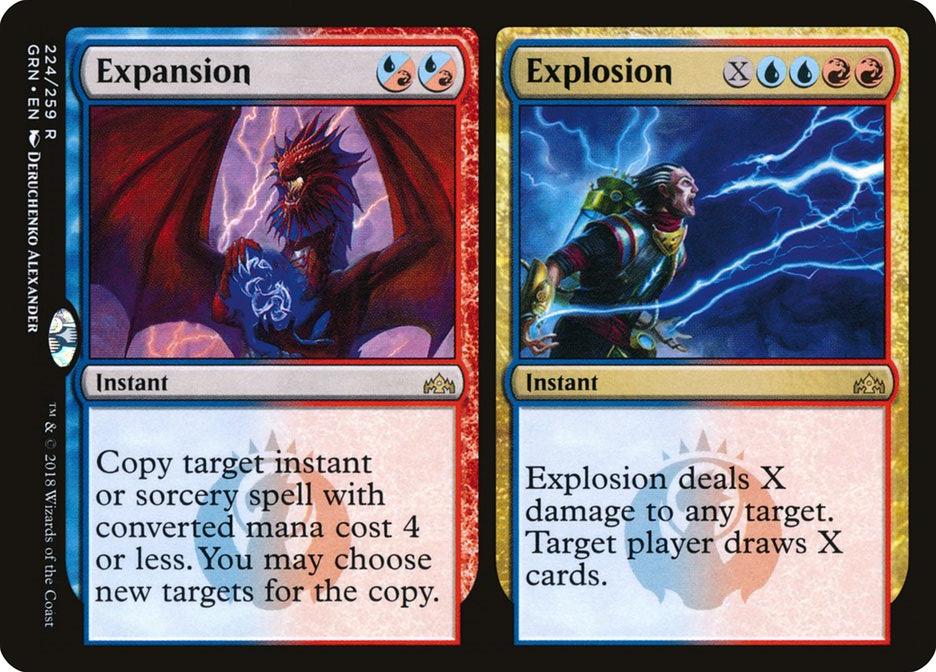 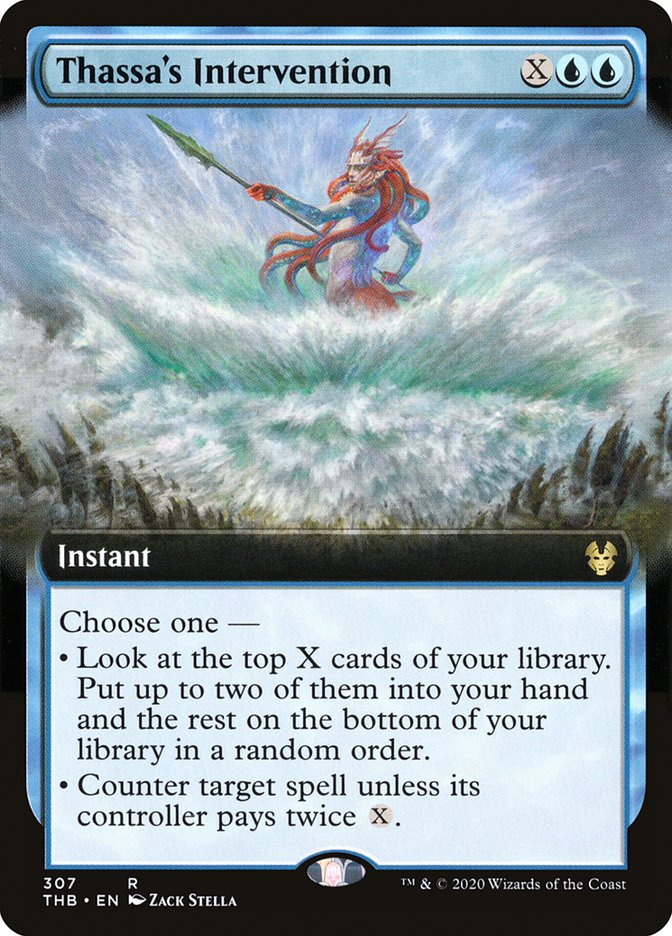 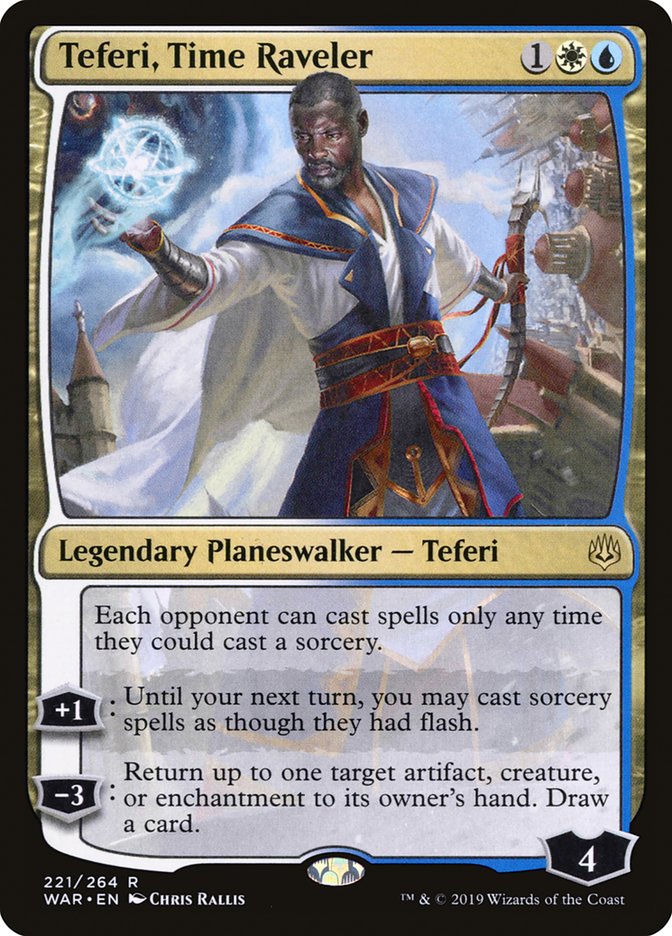 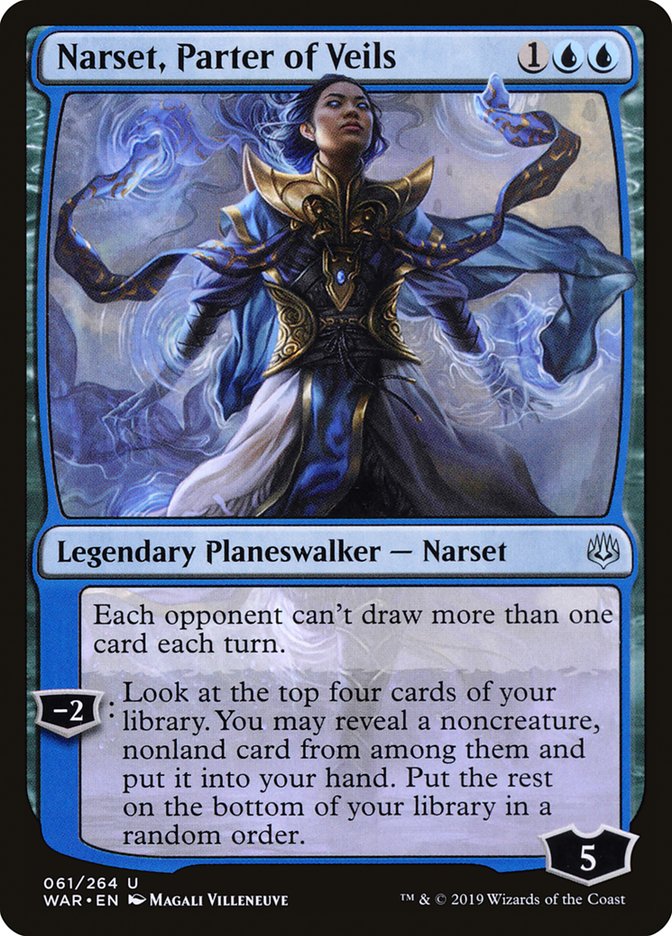 While our other matchups are pretty straight forward, UW Control is our most challenging. This is a matchup that I would say is 50/50, but you’ll be dealing with a lot of hate. Teferi, Time Raveler, Narset, Parter of Veils, and Counter Spells will be hard to fight through. A smart opponent will make it so that their Teferi or Narset don’t die to a Storm’s Wrath, and you can’t cast Expansion with Teferi on the board to copy it. Narset turns off our ability to cycle easily and refill with Gadwick or Explosion, and Teferi stops us from being able to use Wilderness Reclamation and our instants to good effect.The main trick to this matchup is really the adventure part of Brazen Borrower which is Petty Theft. We need to time our Petty Theft to a point where we can remove Teferi or Narset that’s stopping us from achieving a certain part of our gameplan.

For instance, if we really need to refill, bouncing the Narset allows us to draw cards off either a Gadwick or Explosion or earlier in the game we can bounce Teferi with the hopes of countering it on the way down with a Thassa’s Intervention. Another way of getting advantage against control is getting an Uro on the board and threatening their planeswalkers and, hopefully, being able to hit them or at least pressure them to tap low with their mana. Against players who play suboptimally, we can easily clear away these walkers with a Storm’s Wrath. We have to be kind of patient against control decks and wait for them to tap low to try and take back advantage against them. Out of the sideboard, we can get Mystical Disputes and Frys to make our lives hopefully better, but deciding when you’re going to challenge your opponent is the most skill-intensive part of this matchup.

Overall I think Temur Reclamation has an incredibly high skill ceiling for play and has tools for pretty much every matchup you’ll face. It has tools that allow it to refill and come back from poor situations and kill opponents rather quickly with a relatively simple combo. This deck will definitely continue to evolve as the meta adapts to try and beat the deck. It’s exciting to see what’s happening in standard and anyone who can master this deck will definitely have success in competitive Magic.