A new challenger approaches! The University of California, Irvine (UCI) esports program announced recently that they are creating a scholarship team for Super Smash Bros. Ultimate for the 2019-2020 year. The pilot program will offer $6,000 scholarships to the top six players as well as support the team in their competitive endeavors. We spoke to the Director of UCI Esports, Mark Deppe, about this pioneer program for collegiate Smash. 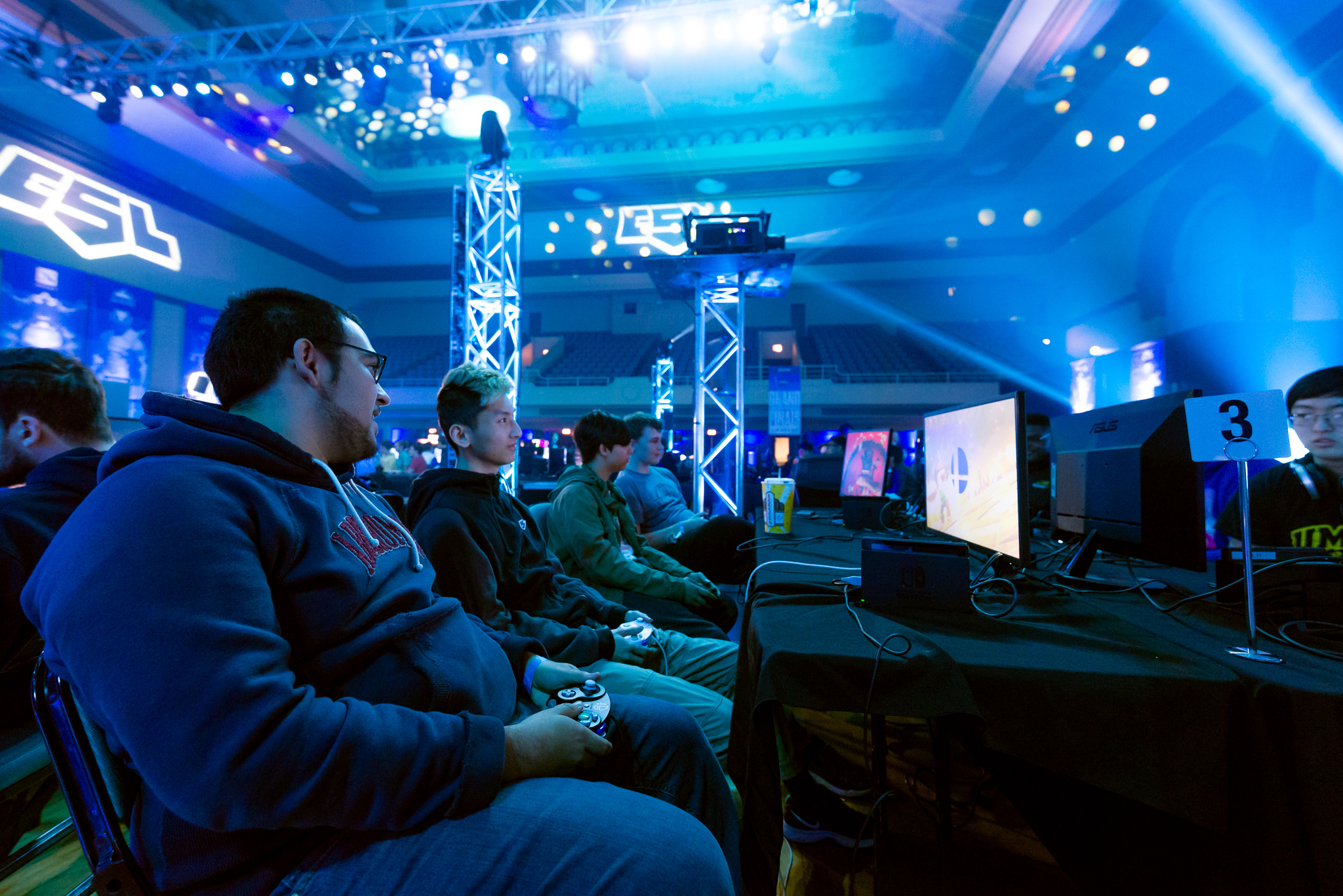 Why did UCI decide to offer scholarships for a Smash Ultimate team?

Deppe: Smash has always been a popular game at UCI and one that our students are passionate about.  It has been on my short-list of games we would consider supporting should more financial resources be available.  With a donor emerging this spring and Ultimate's release and instant popularity, the timing was perfect to make this move.

What tournaments will the team be competing in?

Deppe: As a collegiate team, we want to play against the top college players and schools.  We'll look to compete as a UCI crew in CSL tournaments and collegiate LANs.  We also intend to send players to major Smash tournaments around the country to play singles and crews, where available.

What are you excited about with these scholarships?

Deppe: First of all, I'm excited because this is a unique partnership with The Association of Gamers and the Smash Ultimate club at UCI.  We're going to help elevate their experience and support the great work they're already doing.  Additionally, everyone in esports loves Smash.  Our LoL players follow it, our OW players watch and play it.  Everyone has been excited about the announcement.  Lastly, this is an opportunity to support a console game with a whole new community that may not care about PC games.  I look forward to engaging with them.

What does this mean for collegiate Smash in the future?

Deppe: We talk to several schools and universities every week.  I think a lot of folks look to UCI as a leader and this investment could convince other schools that Smash is a top-tier esport worth considering.  Hopefully our entrance will encourage others to look at it and help the scene grow. 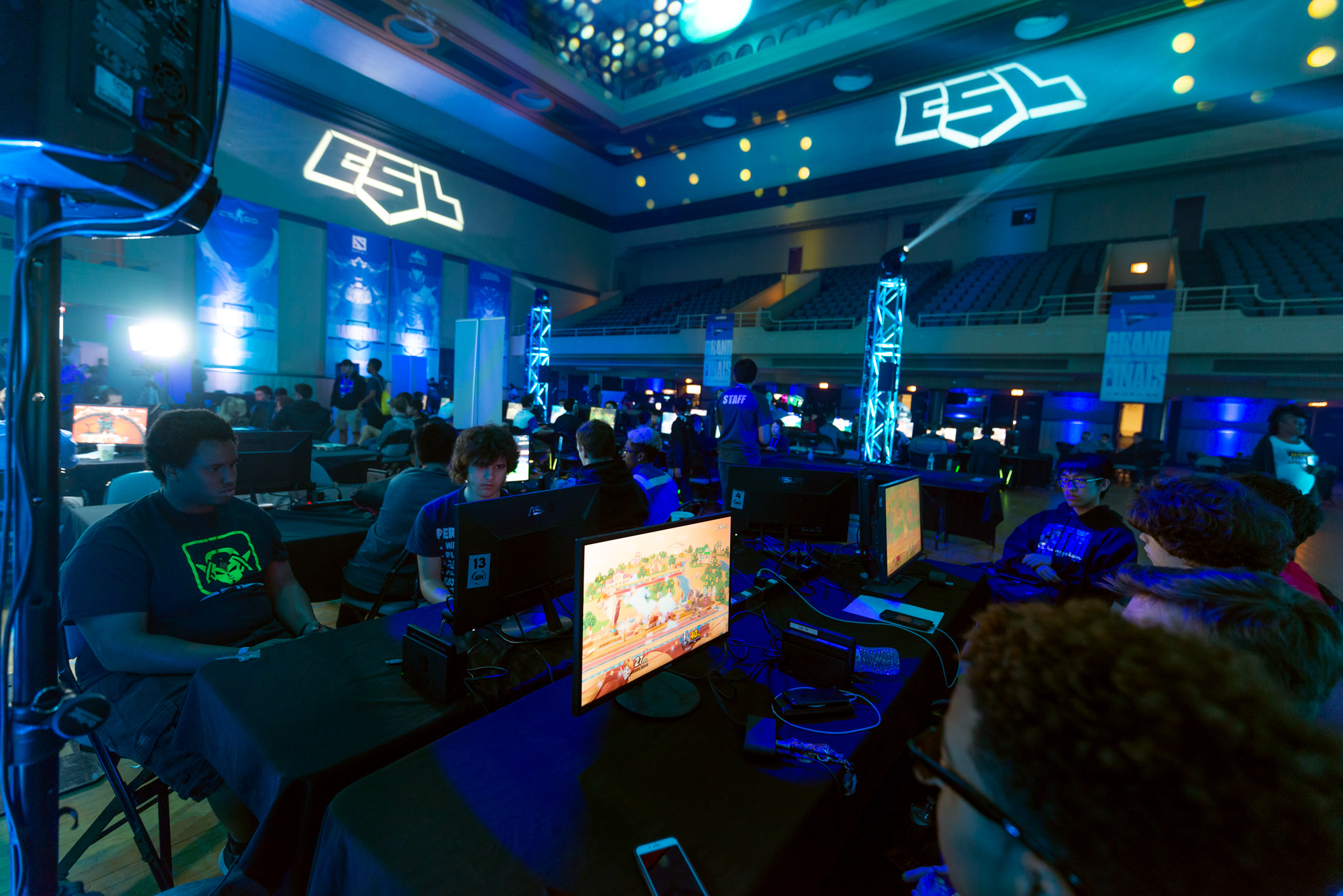 With scholarship programs growing for collegiate esports across the country, UCI Esports’s expansion into Super Smash Bros. Ultimate is leading the charge in supporting the well-loved fighting game in the collegiate scene.

Catch the soon to be scholarship UCI Esports Smash team competing at the upcoming CSL 2018-2019 finals at Shine 2019!