WELCOME TO THE 2020 CSL GRAND FINALS

The time has arrived. The CSL Grand Finals have returned. All the hard work, sweat and dedication has brought collegiate players this far. Nothing has stopped these athletes...not even a virus.

Get caught up on all the recent development before the Grand Finals. In this central hub, you’ll find the following details:

Check back here frequently as we provide updates on the path to the Grand Finals and report on who will be the 2019-2020 Collegiate Champions.

While teams still compete for the chance to participate, eyes are on schools like Sheridan College who managed to dominate North 2 Regional Qualifier. The University of Texas at Dallas also put on a show during the South Regional just edging out a victory there. 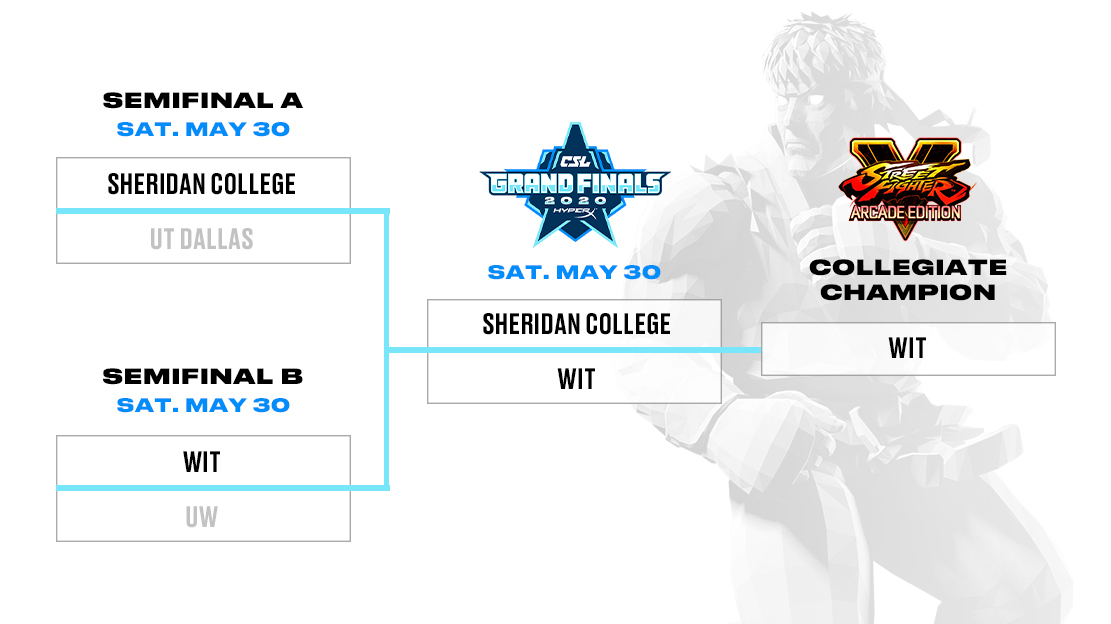 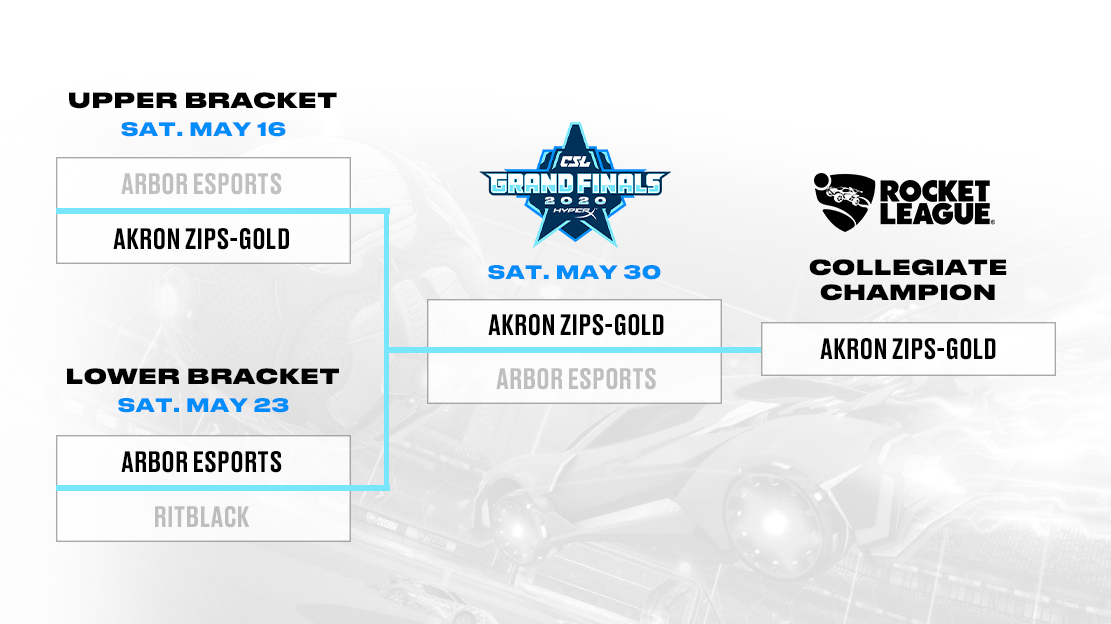 Except for a single loss during the season, the University of Illinois at Chicago has had a nearly perfect run. They are for sure the team to beat and the University of Toronto, havgin won in the lower bracket,  will get a chance for revenge against the favoured team in the Grand Finals. 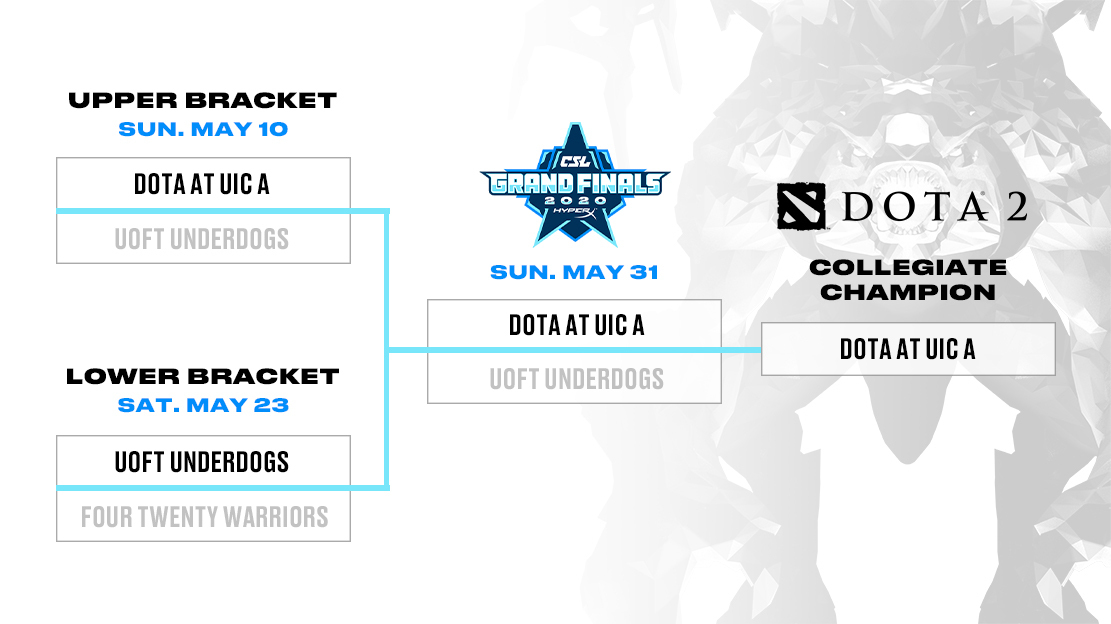 After beating the top Central seed, we will now get to see the Worcester Polytechnic Institute face off against the University of California, San Diego in a Grand Finals matchup showcasing the best MTGA has to offer. 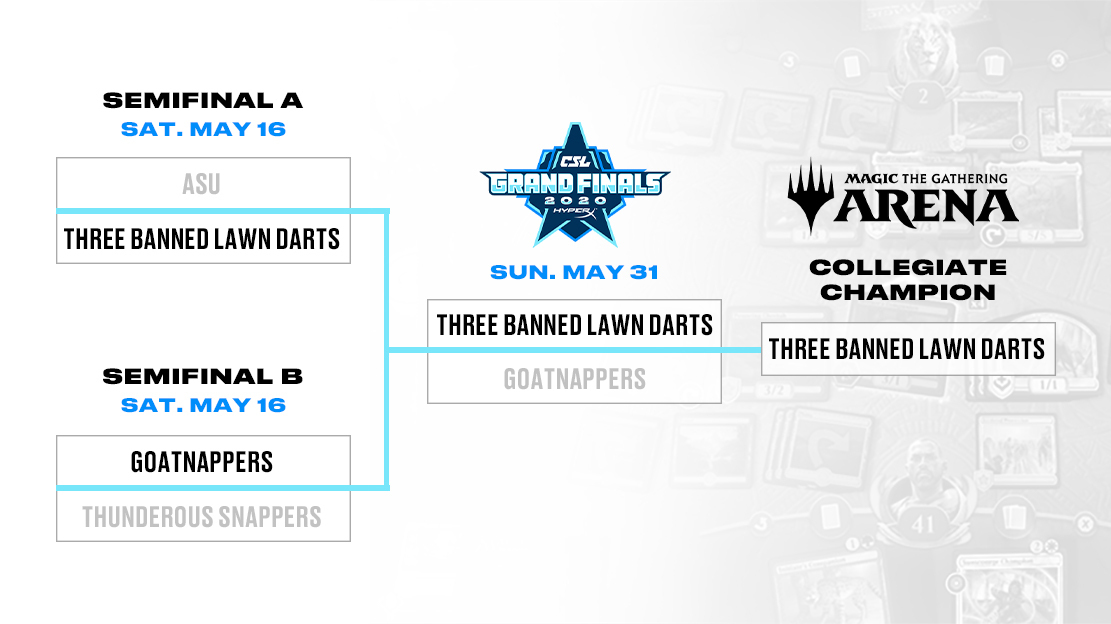 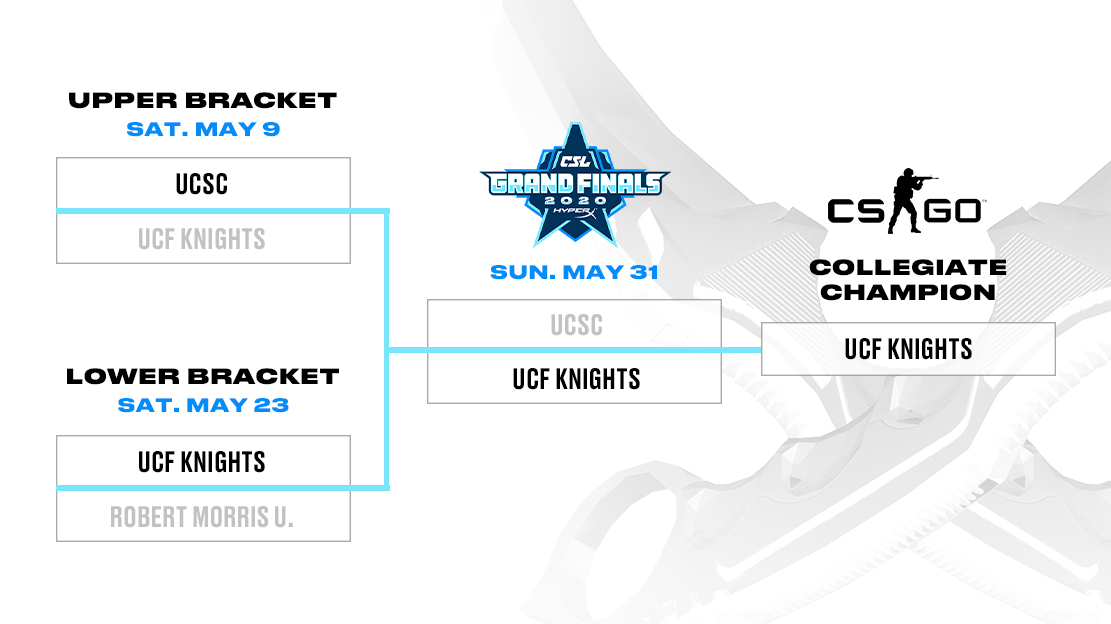 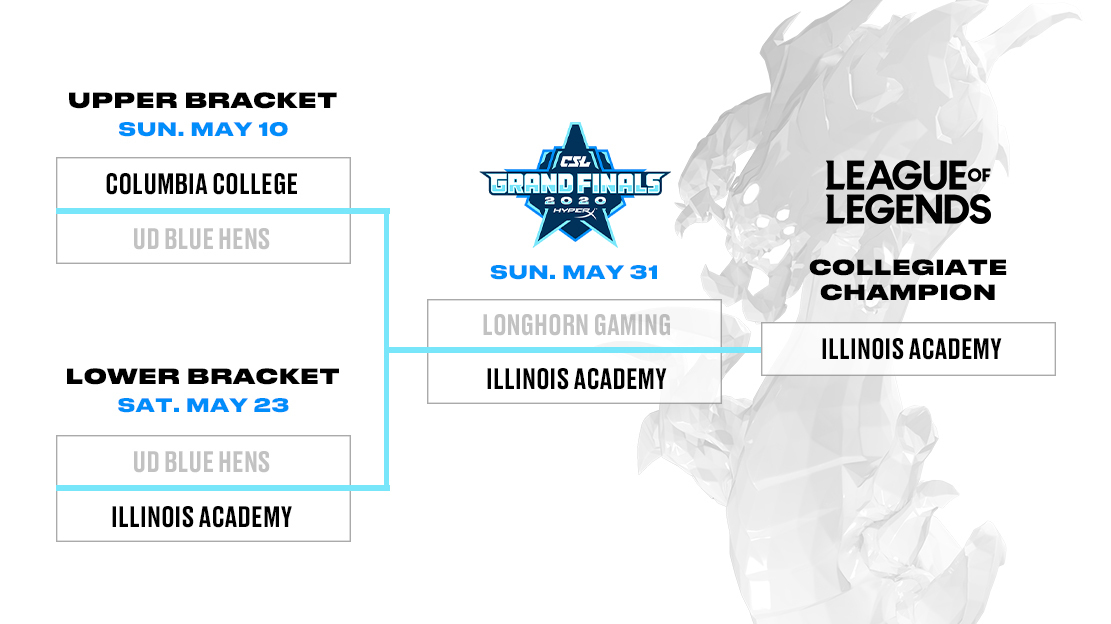 Need a refresh on who's who going into the Grand Finals or simply want to learn more about each of the teams competing? We have compiled a recap for you on your favourite games below.

Meet The Teams in the Magic: The Gathering Arena Grand Finals

Never miss an update by following our socials! We'll be posting Grand Finals content around the clock:

Catch the entire Grand Finals even only on Twitch:

This Grand Finals wouldn't have been possible without the continuous support of our partners.