Indiana's Trine University has taken some big steps toward including esports within their overall student experience. After pitching the idea back in 2015, Alex Goplin took lead of the esports initiative as the Esports Director at Trine when it officially launched a year later. All over the country we’ve seen schools begin including the likes of League of Legends, Dota 2 and CSGO in their athletic programs; Trine University and its athletics program, however, have truly embraced esports. 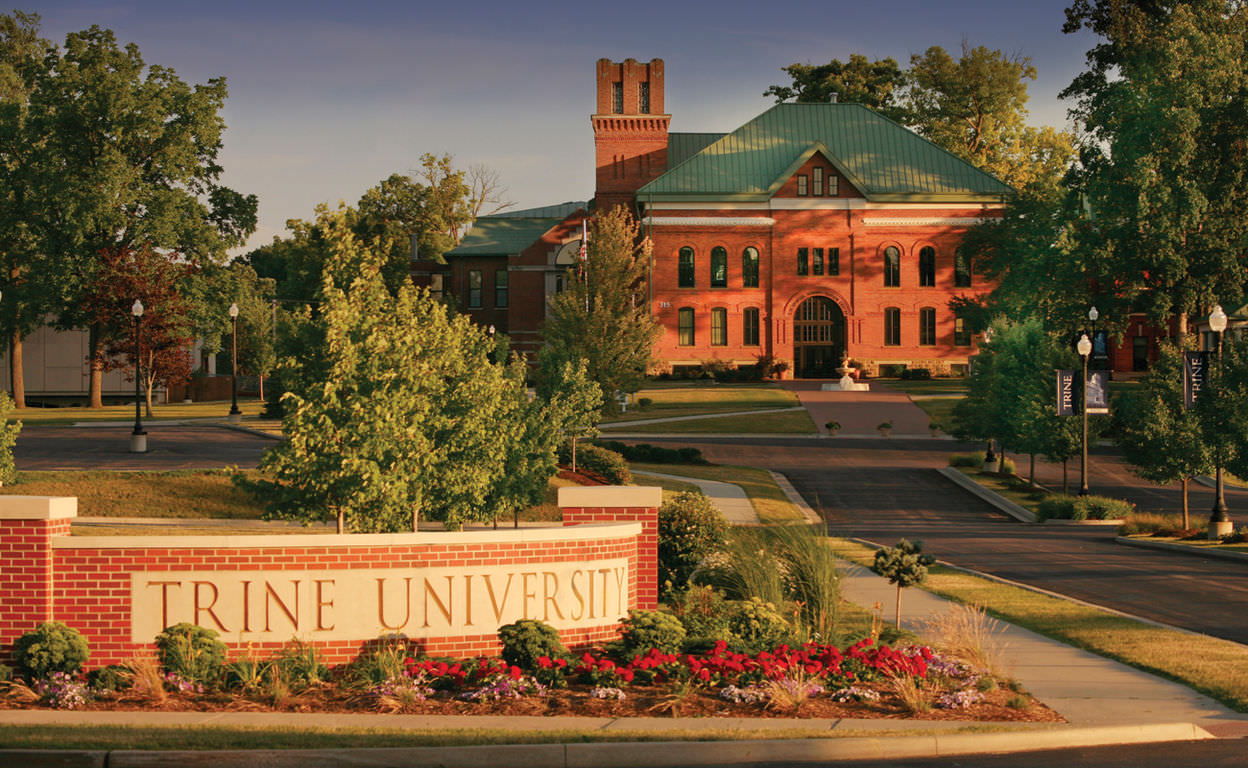 “Esports puts an exciting, innovative and unique spin on competition that will allow us to address the new interests of our students,” the vice president of athletic Matt Land said in a statement at the time of launching the program. “Our esports competitors will be supported with a brand new, state-of-the-art facility that will be housed in the MTI Center upon Completion.” The $13.7million multi-purpose facility primarily serves as the school’s basketball arena, but it also has a six-lane alley for the bowling team and training space for their golf team.

The support doesn’t stop at administration. The student body has been very accepting of the program as well. Being fully integrated into their athletics program provides plenty of opportunities for students to support their esports players. “We had a buy-in from the students, believing in this program,” Goplin said. The Thunder Gear Store on campus sells official team jerseys and apparel. “This is real. This is something we’re doing here and this is how seriously we’re taking it. It comes back to the students and their support.” 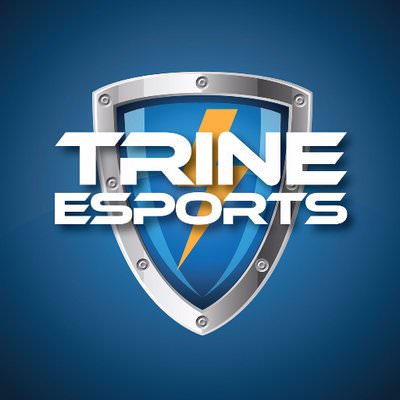 Trine University’s esports teams opened the doors to its new facility January 3rd of 2018. During the fall semester before that, the 68-student program used a temporary facility with just 12 stations. The new arena is equipped with 30 iBUYPOWER rigs to get their players online and ready for matches.

The size of the program in the first year surprised the administration. Neither Hearthstone nor Heroes of the Storm were included in the original plans, but due to student interest, Trine set up teams for both. “The program just continues to grow - more structured, more prevalent,” Goplin expressed excitedly. “Seeing it transform from an idea into this program has been special.”

Goplin currently oversees three of the seven esports - CSGO, Rocket League and Hearthstone - while also serving as an admissions counselor. Assistant director Patrick Ridout has a large interest in Overwatch and manages that roster, as well as Dota 2 and Heroes of the Storm. Alumnus Robert Scheckeloff serves as the head League of Legends coach. With the growth of the program, Goplin and Trine are working on plans to get more coaches on board in the near future.

The League of Legends team finished 4-2 at the conclusion of the regular season. While missing the playoffs this year, Goplin remains optimistic going forward. They battled some adversity early due to pre-season transfers in January and still put together a solid campaign against some tough competition in the North Conference. “It takes a team to accomplish something great. The growth of our players as a team has been astronomical,” Goplin said of his team’s performance this year. He also noted an extra year of recruiting and building team chemistry will make them a force to be reckoned with next season.

With a buzzing campus and a brand new facility, Trine University looks to be fully committed on the esports front. Carrying their lessons from this season and a firmer grasp on their operations, the Thunder will look to roll into their second year with a vengeance.

Be sure to follow @CStarLeague to catch all of the latest collegiate esports news and coverage. Broadcasts of matches can be found on YouTube or on Twitch.

Christian Matlock is an esports professional who graduated from the University of Missouri in 2016. He has worked in coaching with Illinois College and was a founding member of Allegiance, a professional esports organization that debuted in Halo and now fields teams in Super Smash Bros and Call of Duty, among others. You can find him on Twitter @CMMatlock.