Becker College: At the Forefront of Collegiate Esports

There’s no mistaking it: Esports has gotten pretty big over the years. Each year, we see bigger tournaments with fatter prize pools. Bigger view counts watching cooler plays. Even rewinding just a short decade back, it is incredible to see how far the realm of esports has come, from just a fun geeky past-time in front of a CRT screen (well, unless you play Melee -- in that case, nothing’s changed!) to one of the biggest growing industries on the globe. Surely, there’s no better day than today to be a pro player. 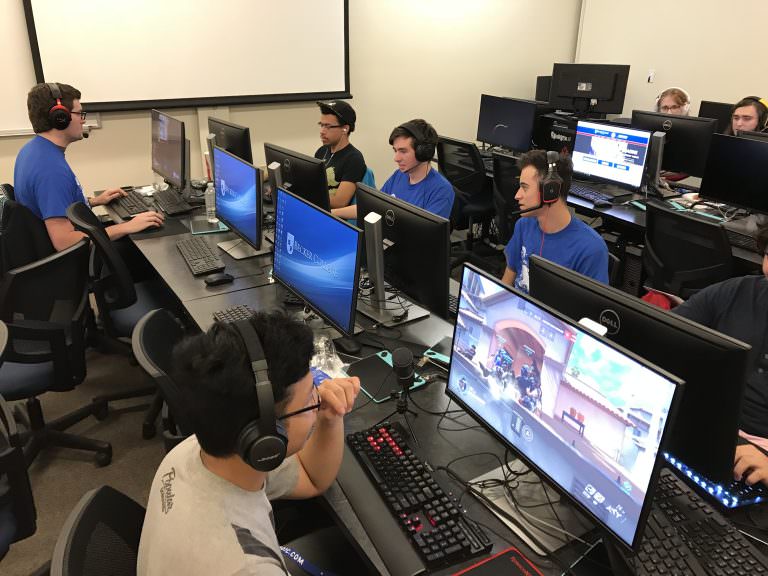 Of course, all this growth didn’t just spurt out from the ground magically. Just as the advent of livestreaming and social media paved the way for esports nationwide, so did colleges by adopting programs that saw faith in the ever blooming scene. From scholarships to clubs, schools have played a large part in aiding the esports scene just as they have for physical sports for decades.

Becker College, like many schools in the country, is one of them. Equipped with an esports club catering to students on campus offering coaching services in partnership with Gamer Sensei, along with a fully fledged esports lab located in the new Colleen C. Barrett Center, Becker College is at the forefront of the collegiate esports scene.

I had the pleasure of talking with Tim Loew, executive director of the Massachusetts Digital Games Institute at Becker College, and also an advisor for the esports club as well. The MassDiGI is a statewide center dedicated to visualizing esports en masse, working with colleges across the country to help the games industry, esports included. Of course, Loew himself knows much more than I do on the subject, so I’ll let him speak for himself:

“Our team at MassDiGI works with students and faculty at many colleges and universities around the northeast and across the country, the start-ups and established studios in the area as well as different levels of government to help grow the game industry in our part of the world. I helped found MassDiGI back in 2011 and have been part of the effort ever since. I am particularly interested in our work in supporting entrepreneurs be it novices or veterans.” 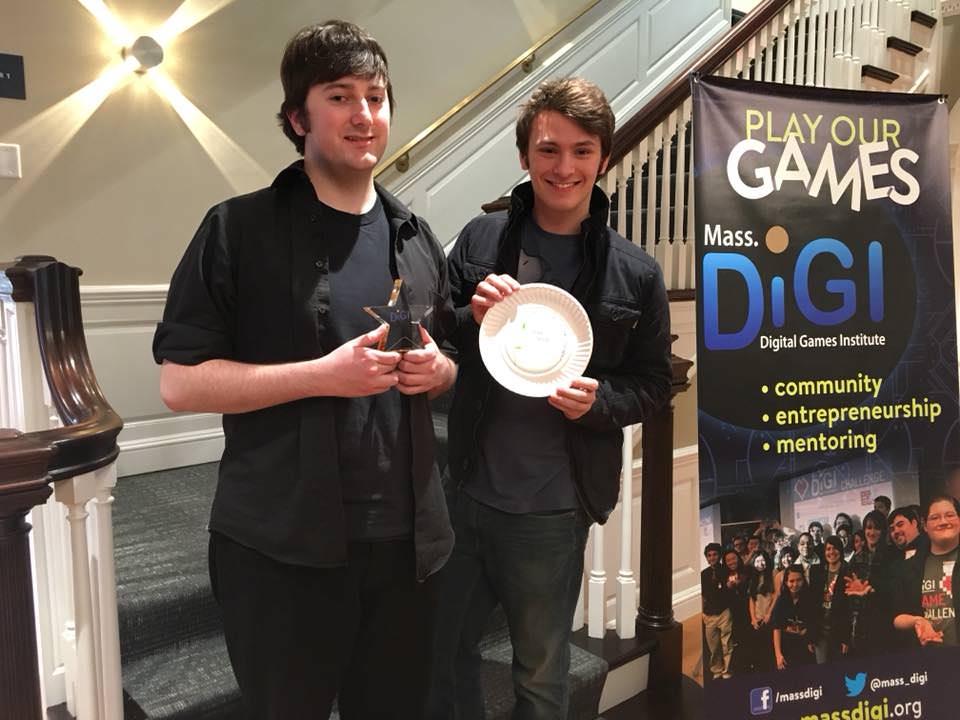 The MassDiGI since its inception has done great work integrating esports into colleges nationwide, but what does that mean for students on campus? Luckily, the esports club at Becker College is a great example of what’s available for players looking to up their game. Leow describes the outlets more for us:

“Resources available to club as a registered student organization include scheduling privileges, facilities access and budget aid. Furthermore, the club also has access to a pool of coaching hours through a relationship with Gamer Sensei. And, lastly, the college recently opened the Colleen C. Barrett Center, a new $7.3 million facility on campus which is home to an Esports Lab which can be used for practicing, scrimmaging and game analysis.”

Gamer Sensei, an esports platform dedicated to providing coaches to players looking to improve, has proven to be a quite a boon to Becker College students, as Loew says: “Our partnership with Gamer Sensei has really accelerated our ability to compete but more importantly it has helped make our top players even better. The training coming from Gamer Sensei's stable of coaches is a difference-maker.”

But of course, what if you aren’t looking to compete at a professional level, as many gamers are? What if you just want to relax and hang out with friends, but still improve? Does the club cater those kinds of students? According to Loew, they do:

“The Becker Esports Club encourages casual and competitive play at all levels across multiple titles including League of Legends, Overwatch and Hearthstone. So, depending on time, talent and commitment, there's a place for all players. Plus, there are opportunities for students interested in game analysis, broadcasting, event planning and marketing to get involved. It's really a fantastic club with a lot of energy.”

Clearly the club is an expansive resource for any student looking to be more involved in their local gaming community. As Loew points out, Becker is in a unique place to forge a path for its students:

“With a game design academic program at the top of The Princeton Review's annual rankings since 2010, Becker has attracted a dynamic community of students who have a passion for games; making them as well as playing them. With nearly 600 students already at the college studying games in some shape or form, Becker is well-positioned to build a championship-driven esports effort with the club taking the lead.”

That just about wraps up my interview with Tim Loew, who’s shown to me just how far we’ve come since the early days of the esports scene. Becker college, like many colleges in the States, have led the charge in promoting esports for its students. By fostering a community that offers resources in coaching, game development, and overall fun, Becker college has made great strides championing the esports ecosystem of all branches. Surely, there is no better time to be a gamer.