Dabuz has been a high-level Smash player since the release of Super Smash Bros Brawl where he was known as the best Olimar in the U.S. He has since made his presence known throughout his subsequent entries in tournaments of the continuing game series. Even now, with the release of Ultimate, he remains at the top, sticking with his main character Olimar while also picking up a few new characters along the way. Dabuz was even a part of the 2018 CSL Smash 4 grand champion team at Stony Brook University. I was lucky enough to get an interview with the King of New York and Collegiate Starleague alumni to talk about Smash, school, and CSL. 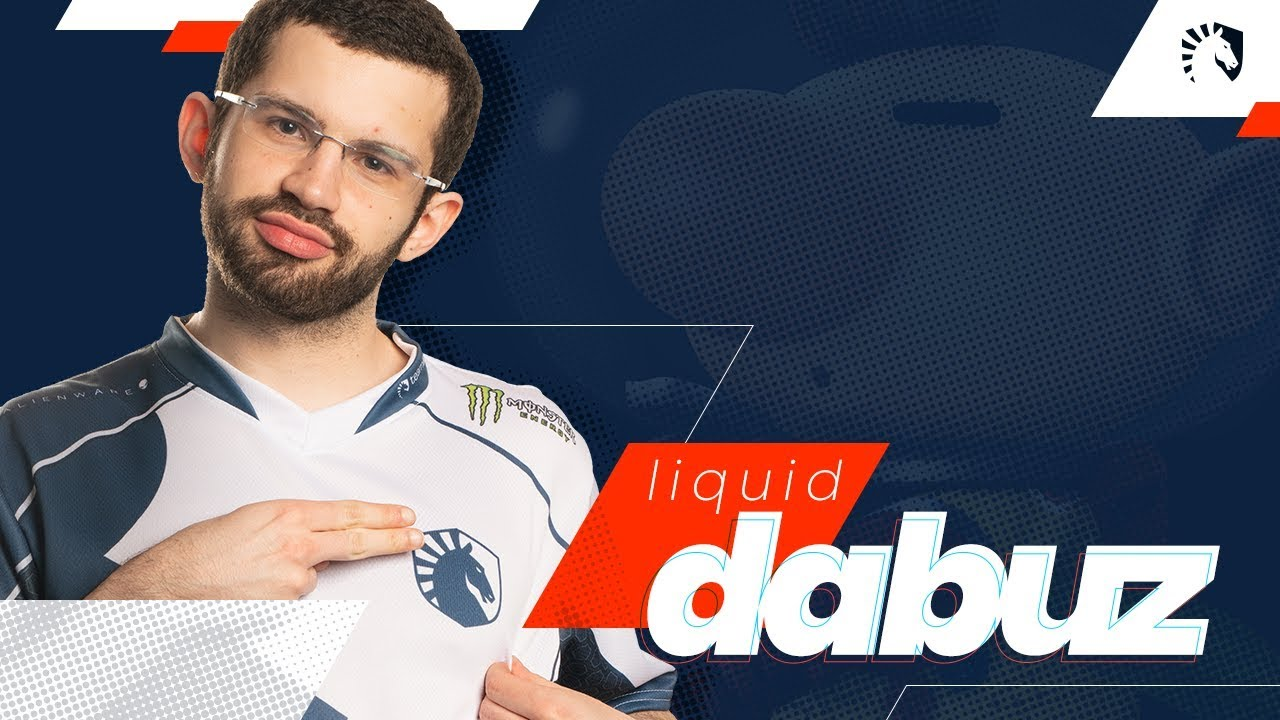 How did you go about juggling competitive practice and school?

Dabuz: “It's just a grind. You just have to commit to the thought process of, ‘Hey I'm not gonna have much free time.’ You see, I'm going to tournaments and I'm writing essays on planes, in a hotel room, and in between bracket days. Sometimes even between pool matches I'm studying for a test or something. It's legitimately just mixing school and Smash. I've been like, watching Smash vods and labbing Smash things and then found generally I started just doing both things at the same time and made sure I just got everything done successfully.”

Do you have any advice for someone in college/school now but is also wanting to chase a Smash/esports career or lifestyle?

Dabuz: “Like I said earlier, it's just a matter of grinding both. There's no trick to it and there's no way to take a shortcut. You're just going to have to work hard both ways. A lot of people can't do that quite frankly and you have to just realize that if you want to do it, it's going to be quite difficult and you're gonna end up thinking to yourself, ‘I can't do this’ sometimes. You just have to grind hard and you have to grind smart.” 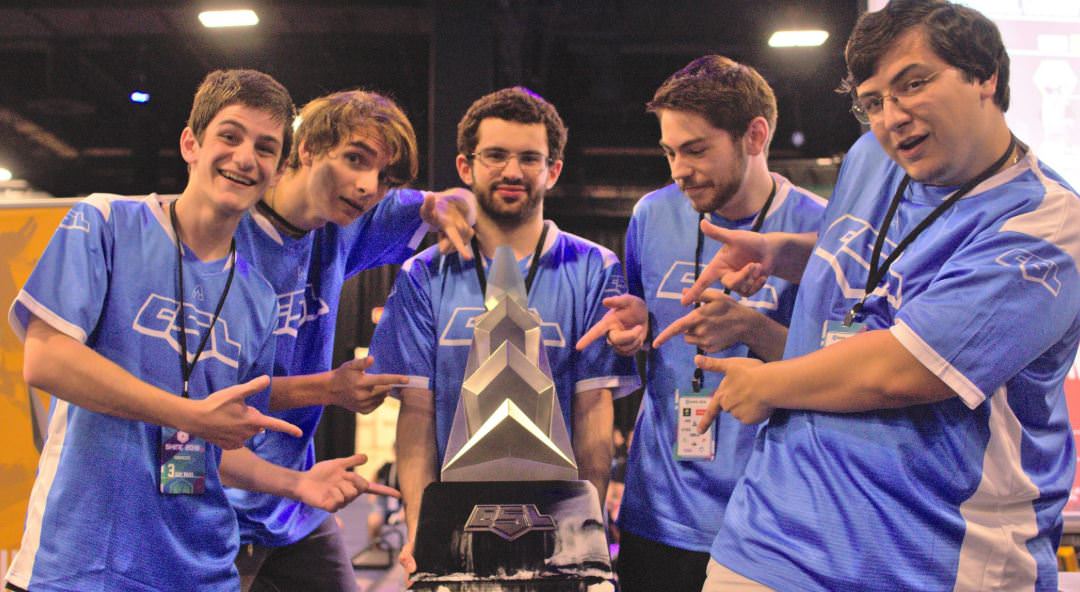 What opportunities did CSL present you with as a player?

Dabuz: “I think it would be best to ask other people that were on my team about that because, at the time, I was already going to different events, and I was already a top player. For me, CSL helped get extra bank and was another way to help do Smash and college at the same time. It was really nice in that way and to get free travel to different events like Shine. That's the way it worked out for me as opposed to being someone who got to be a top player because of CSL, ya know?

I think that's the interesting thing, in a way, where I carried my team pretty hard, and yeah, they'll admit it. So I'm in a different position whereas like, the California CSL team got way more opportunities out of something like this. Because they're not top players, but they're players that are motivated and are on a solid level so getting to travel more for the game I'm sure helped them out a lot.”

What do you think could CSL do to grow their smash competition?

Dabuz: “I think the biggest thing CSL could do is more advertising. I got lucky in knowing Max Ketchum, who's a part of CSL, which led me to find about the league. But, I feel without him, I may have never heard of it. I think that there should be even more trying to get the name out there. I'm not sure how it could be done, but whether it's contacting multiple tournaments and advertising CSL at those multiple tournaments, just finding something effective to get the word out so more people can know about it.

Many thanks to Dabuz for taking the time to do this interview! You can follow and learn more about him on Twitter and Twitch!