Inside Cal Poly Pomona: A Strong Scene for Multiple Esports

Southern California has been the forefront of esports since the earliest days of the word “esports” itself. While many gaming companies and professional teams call SoCal home, so do a swath of popular colleges and seemingly countless high level Super Smash Bros. players.

The intersection of college and video games has, perhaps unsurprisingly, spurned the growth of impressive on-campus esports communities and clubs at these colleges. Some schools even offer scholarship money for high level gamers, breaking new barriers in both education and gaming.

Enter Cal Poly Pomona. Although they don’t offer a major or scholarship for competitive gamers yet, esports plays an important role in their campus culture. To get an inside look, we sat down with Sam “Arkistor” Weinger, a sophomore and the captain of CPP’s Smash 4 team, who are currently the top seed from California. 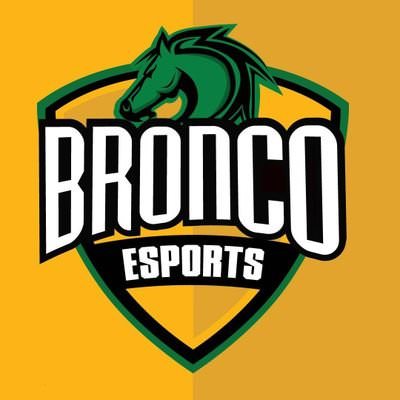 Rather than an organization specifically for Smash, CPP offers an all-encompassing esports club (formally called the Cal Poly Pomona Broncos, like their athletic team) and appoints representatives for each game. In addition to managing their Smash 4 team, Sam also juggles the responsibility of hosting weekly Smash events on behalf of the club.

Due to school policy, no entry or venue fees can be collected on campus, so he works exclusively for free. The tournaments draw in crowds of roughly 30 attendees when the semester starts and slowly wane as coursework piles on. CPP’s best and most dedicated players stick around longer in spite of this, but the casual audience in particular tends to fade.

Beyond the weeklies, though, Cal Poly Smash is a vibrant and active community. Their bond transcends mutual interest for the game--three other top CPP players share a residence with their captain. Each of them has their own unique story as to how they became and stayed involved with competitive Smash, and the sum of their journeys has created a team worthy of first place at regional qualifiers.

Perhaps most interesting is the story of Ken “ShiNe” Huang, who came from Taiwan to attend the school. ShiNe didn’t attend tournaments until moving to the states, preferring to train online with random characters because skilled opponents and live events were hard to come by. Sam tells us that the team used to joke that he must be the best player in Taiwan, as Smash there is very underground. On his next summer break, ShiNe did some research and connected with the highest ranked Taiwanese player-- and their games were dead even. The Cal Poly team had accidentally created a monster with a legitimate claim to the title of #1 in his home country.

CPP’s greatest powerhouse is the perennially quirky Quinton “ImHip” Goodman, a deep source of Smash skill and good vibes. ImHip is consistently the loudest voice in the crowd behind his team, right in line with his eccentric personality--some of his popoffs after big wins in bracket can only be described as legendary. His character choice is as outstanding as his demeanor, playing the extremely rare Duck Hunt and Olimar at a very high level. A former honoree on the Southern California Power Rankings, ImHip is not only the best player on the team, but also the glue that keeps them together. He's a veteran from Brawl, and with his expertise he provides moral support, coaching, and matchup experience. His Broncos teammate and former roommate, Jordan “Kanye” Rodgers-Slayton, was able to upset the highest-ranked North American Olimar largely in part to his practice against ImHip.

Rounding out the team are Alan “Toasty" Miller and Lou “SD_G0D” Rios, who reside with Sam and ShiNe, and Enrique “Nano” Garcia who visits the team house at least two times a week with ImHip and Kanye. These players are all individually strong, sporting multiple wins on locally and globally ranked opponents, but it's their close-knit community dynamic that really helps set them over the edge. 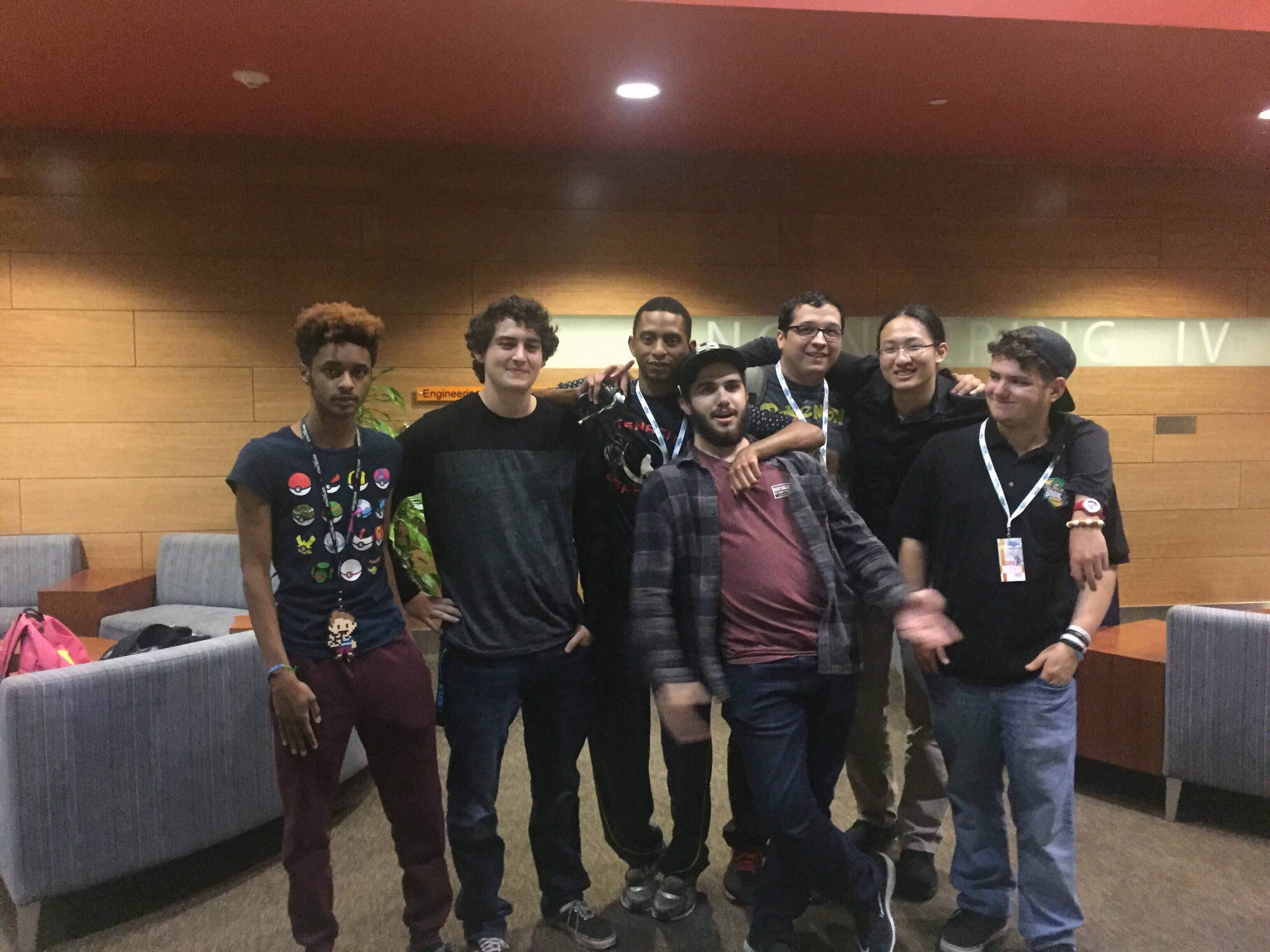 CPP Smash 4 won the California regional to earn their first seed, but the path there wasn't easy. They had to win a runback versus UC Irvine, a school widely heralded for its esports culture and programs, and the team that took them out at locals. When asked what helped them turn the tides from a close defeat to a 7-stock victory, Sam said they spent a lot more time practicing the crews format. To match the unpredictable circumstances that could be faced in a real CSL bracket, they would experiment with three stocks, sometimes using uneven counts to start the game. With the first seed for divisionals on the line, the stakes were higher than at regionals, which motivated the CPP team to train extra hard. Hopefully this work ethic stays intact for their upcoming matches against the Pacific Northwest. 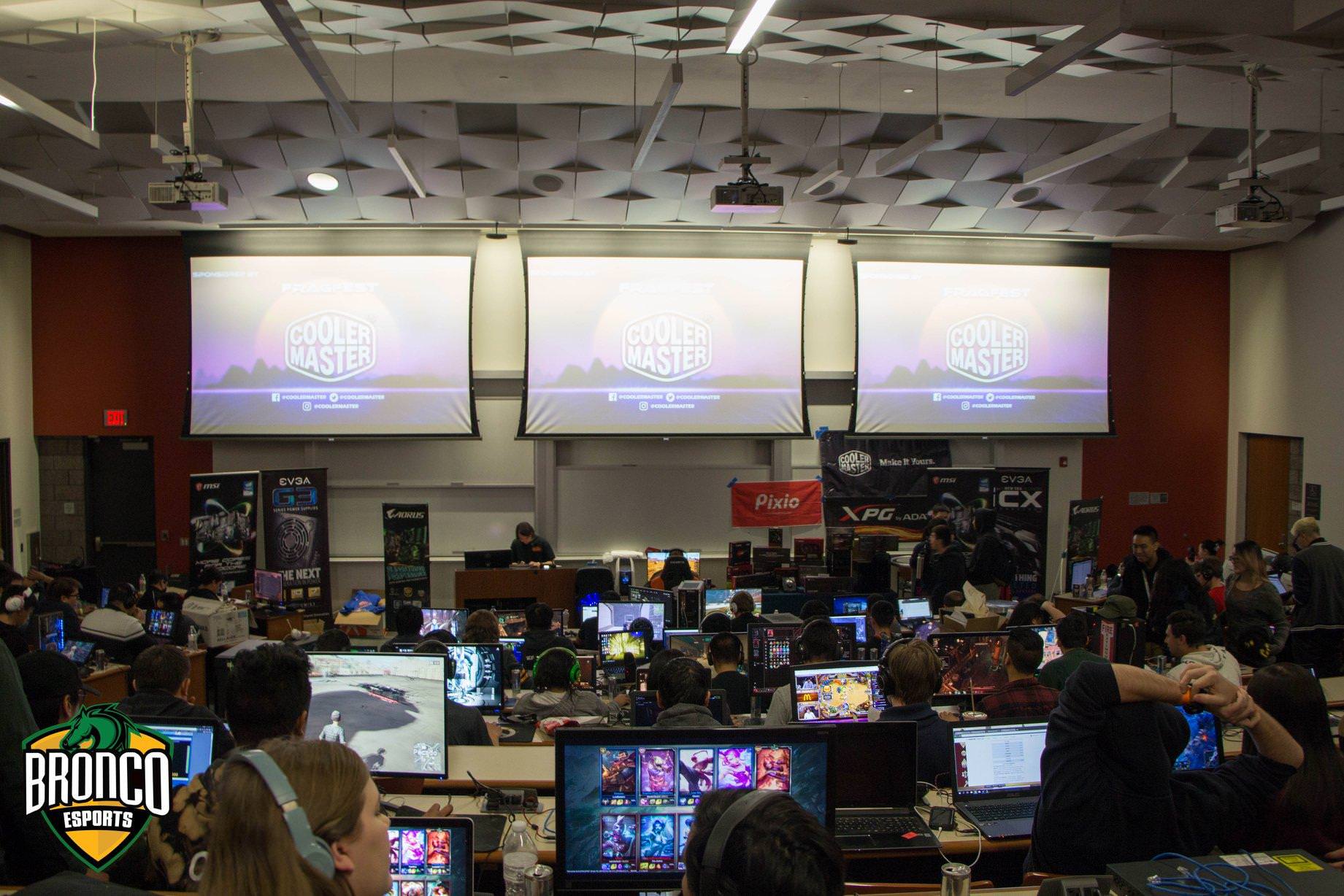 Outside of Smash, esports are still quite popular on campus. Sam reports frequent sightings of students wearing Cloud9 or Evil Geniuses apparel to class, a phenomenon that has become increasingly more common in his time there. The Broncos put on quarterly LAN events called “Fragfests” for a wide range of games, often drawing over three hundred attendees for casual and semi-competitive purposes. Almost all of the Smash team plays other games too--Sam only found out about competitive Smash through his interest in League of Legends.

All signs point toward a healthy and growing community of passionate gamers at this school, and we look forward to their continued success in the Smash circuit! Make sure to catch Cal Poly Pomona and the rest of the top Western teams in April at divisional finals, where they’ll be competing for an invitation to nationals!