The End Game tour’s seventh stop hit Vancouver, BC on Tuesday night, opening its doors to 32 local players from the surrounding universities.

Marking the seventh and semifinal event in an eight-part tour of Canada, the West Coast got a taste of the CSL and Bud Light action this week. Students from the neighboring University of British Columbia and beyond came through, once again reaching the maximum attendance cap and rounding out a 32-man bracket with $1,000 cash on the line. 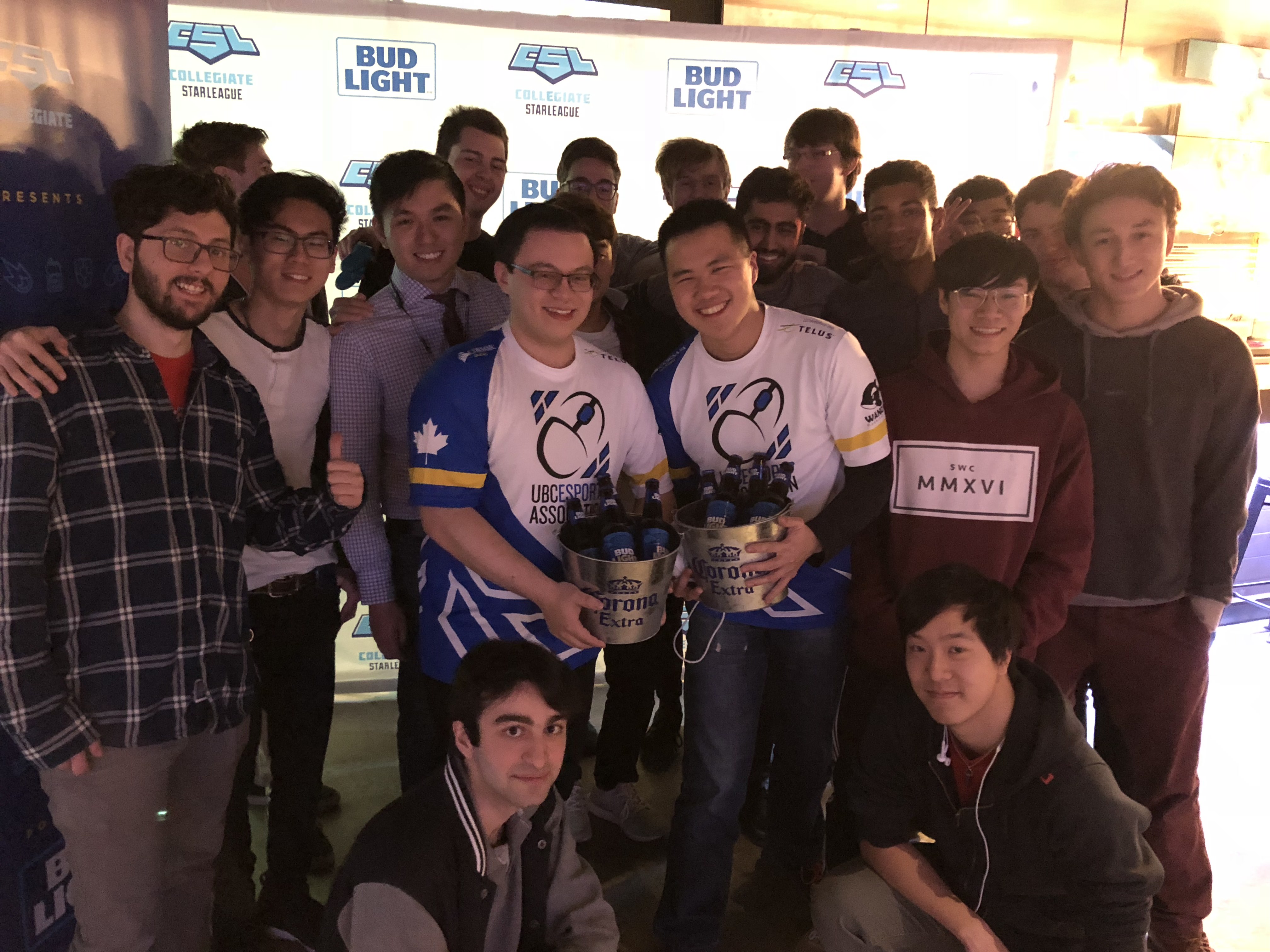 As the room started to fill, it became apparent that Simon Fraser University’s Len, a Pit and Sheik player, was the favorite to win. Although SFU didn’t have a full Smash 4 team for this year’s main CSL circuit, Len was part of what was once one of the scariest lineups in the entire Western Division, in addition to being ranked 5th on the province’s power ranking. Bishly, a Fox from Douglas College, would be his primary competition--although Bishly was ranked 12th on the most recent British Columbia PR, he’s been quickly developing as a player and climbing steadily as of late. Bishly also defeated Len in their most recent tournament set prior to this End Game event, and Len has been known to struggle with the Fox matchup. Rounding out the top four seeds were UBC’s Lean, another Fox, and Kwantlen Polytechnic University’s PrinceofKtown, who uses Ness. 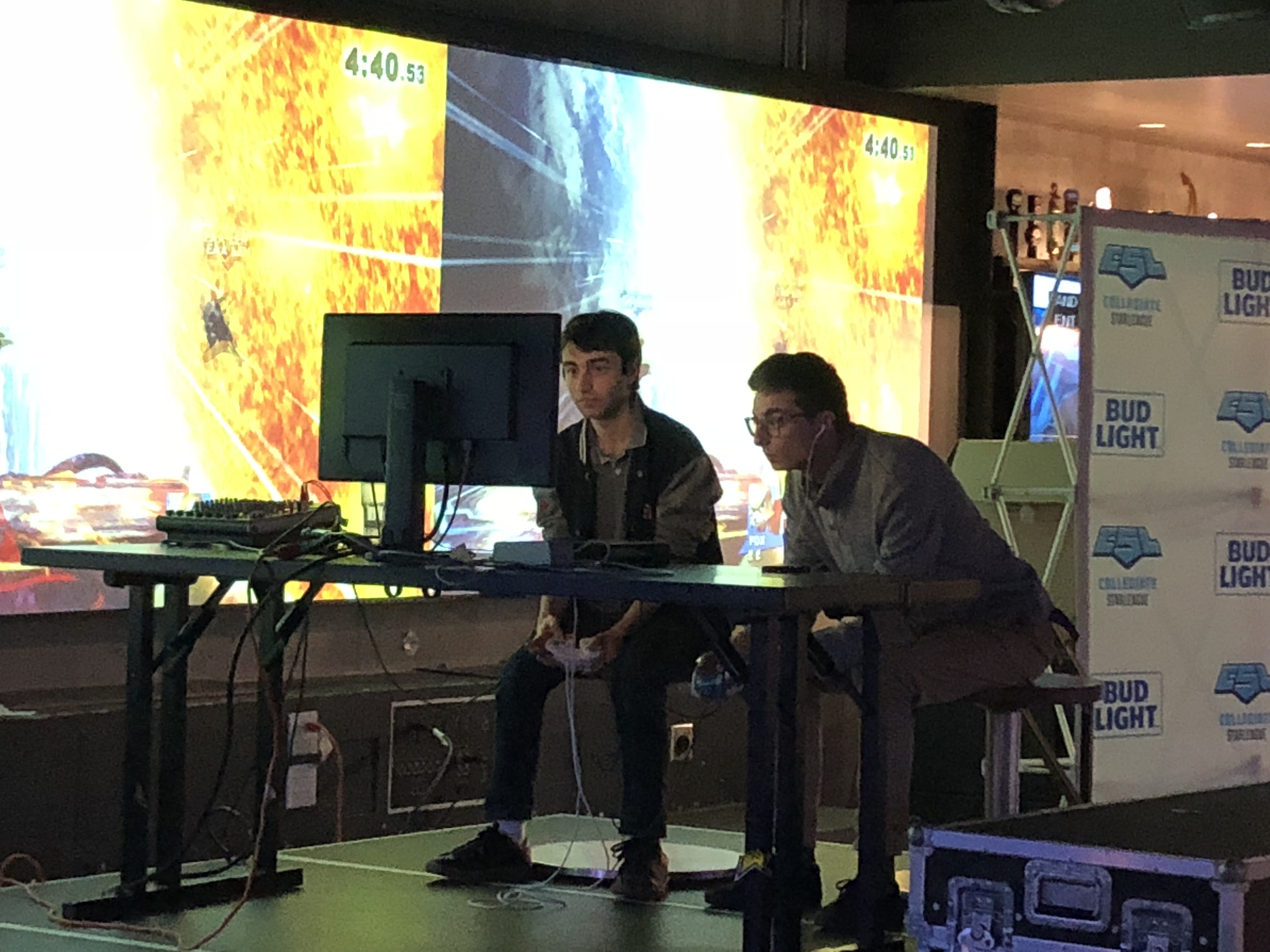 For the most part, the bracket progressed according to the forecasted seeding in the early rounds. Langara College’s RyanPicardo, the sixth seed, upset Lean in quarterfinals to earn himself a chance to fight Bishly in winners semis. Len, despite comfortably being seeded first, had a close call against PrinceofKtown in semifinals as their set went to game 5. Still, Len was able to come out on top, and he used his secondary Sheik to defeat Bishly 3-1 in a tight winners finals. 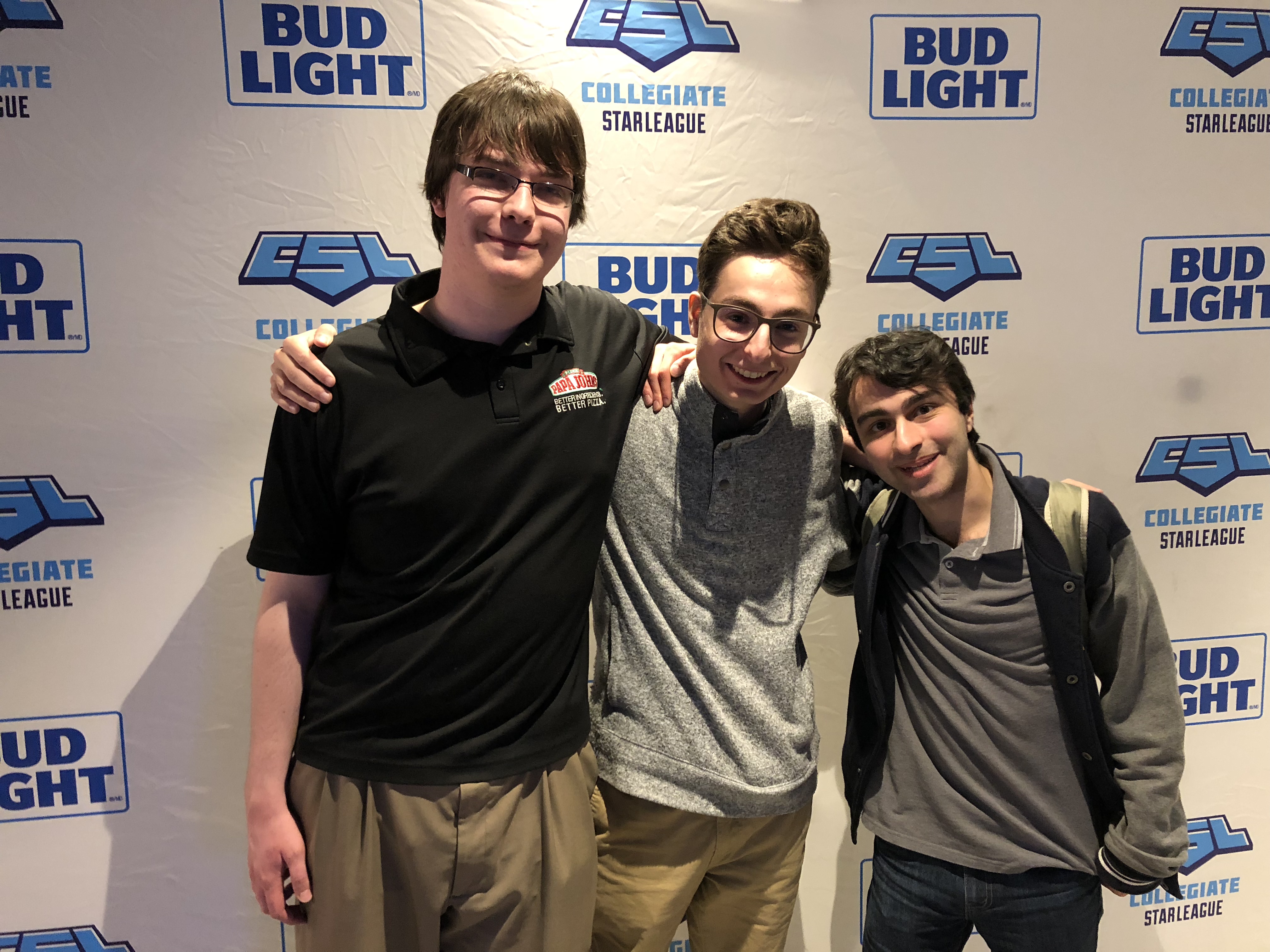 Bishly quickly turned his fate around in losers, delivering a nasty 3-0 to University of the Fraser Valley’s Travish (Marth/Roy) and immediately getting another shot at Len. The first set of grand finals cleanly went in Bishly’s favor--another 3-0--when Len stuck with his Pit and Sheik. Sensing that something wasn’t working, Len tried a rogue switch to Ike, who typically isn’t considered a good character. The switch netted him a match win, but ultimately, Bishly still pulled through 3-1 and won the tournament through the losers bracket. This win could be indicative of a change in the BC rankings to come, but it’s too early to call from one tournament!

The End Game tour will conclude on Thursday in Calgary, so make sure to check it out before you miss your chance! 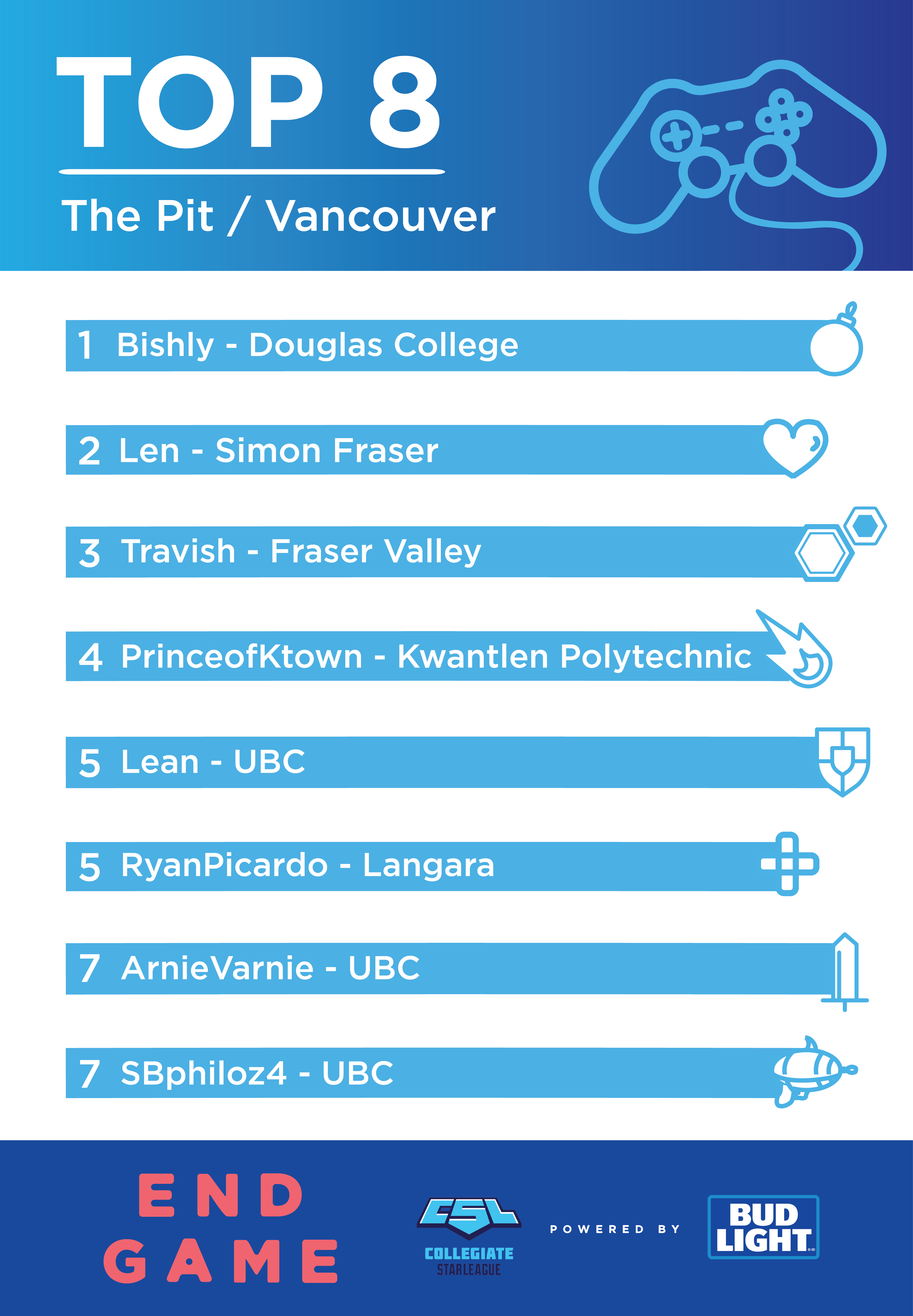 CSL and Bud Light are on the road bringing the End Game to campuses across Canada! To look for an event near you, visit endgame.cstarleague.com.