With seven End Games down and just one to go, the CSL x Bud Light Esports tour made its way to Alberta for the finale. We were really stoked to see such a great turnout for the final event, so thank you to the AB Smash community for showing up big time! 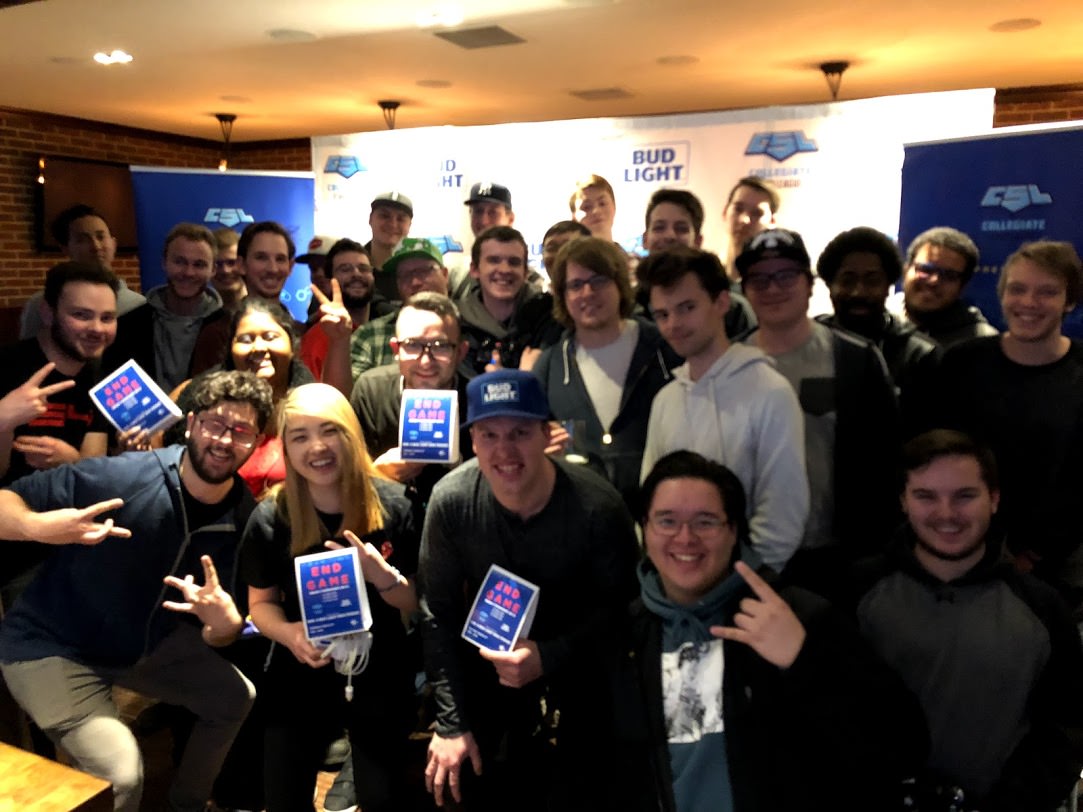 As the available slots in bracket dwindled, the top seeds of the tournament became apparent. Three of Alberta’s best, rank #2 Exodia (Zero Suit Samus), rank #4 Alphicans (Little Mac/Diddy Kong), and rank #5 MD3 (Sonic) were in the building, almost certain to be the favorites to win--if not for the unlikely presence of British Columbia’s Captain L (Pikachu) and Ontario’s Blacktwins (Mario/Cloud/Bayonetta), both ranked second in their respective provinces. They had come to town the weekend prior to attend a large Albertan tournament called “For Glory,” deciding to stick around a few extra days for a shot at $1,000 in cash prizes at End Game.

Tensions between East Coast and West Coast Canadian Smashers have been at an all-time high recently, with the Canadian supermajor “Get On My Level” on the horizon, so Thursday night’s tournament would serve as a preliminary battleground for the BC and AB powerhouses to show what they’ve got against Blacktwins. They’d also be competing among each other to prove that they deserve a spot on the upcoming coastal crew battle at GOML. 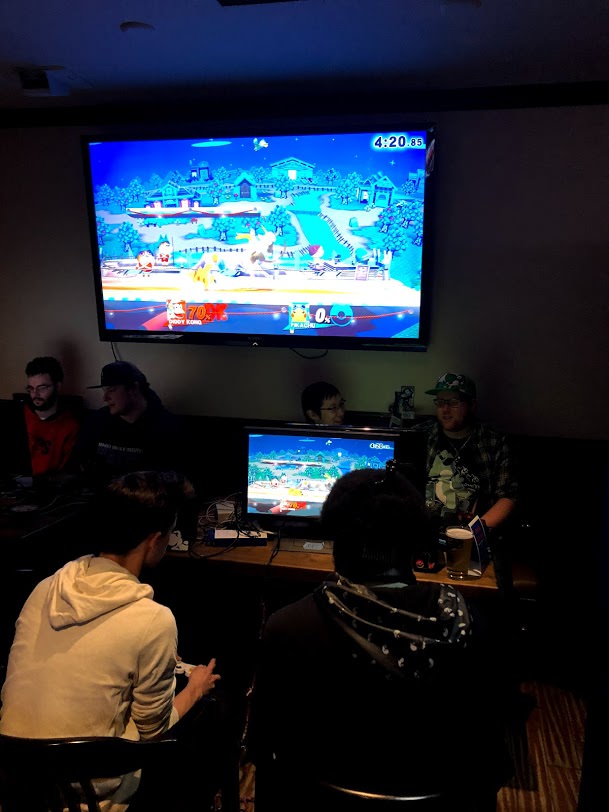 Captain L and Blacktwins, ranked second in their respective provinces, go at it in winners finals

Simon Fraser University’s Captain L, the favorite to win the tournament, made a clean run through winners bracket. Although L unexpectedly dropped a game to eighth seed OverklockedEDM in quarters, he soundly defeated UAlberta’s Alphicans 3-0 in semifinals afterward. On the other side of winners bracket, Centennial College’s Blacktwins proved the East Coast’s worth as he 3-0ed Exodia in semifinals. Blacktwins had no intentions of stopping there, going on to claim a 3-1 over Captain L in winners finals. Since he was eliminated by both of those players at For Glory, Blacktwins exhibited some serious resilience and adaptation at End Game.

Despite being seeded second, Exodia’s run petered out at fourth place as Alphicans clinched a 3-2 win over him in losers semis. Captain L was determined to run it back against the Ontario demon in grand finals, though, and wiped Alphicans out 3-1 to earn himself a second chance at Blacktwins.

The first set was a bitterly close 3-2, but Captain L came out on top and reset the bracket. With his back to the wall, Blacktwins used the last of his strength to eke out a 3-1 victory in set 2 and claim the lion’s share of the prizes. Having one of the deepest character pools at a high level, Blacktwins cycled through his Diddy Kong and Mario before settling on Cloud as the best choice to take down his opponent. His smart counterpicking choices made way for him to cement himself as the final End Game champion. 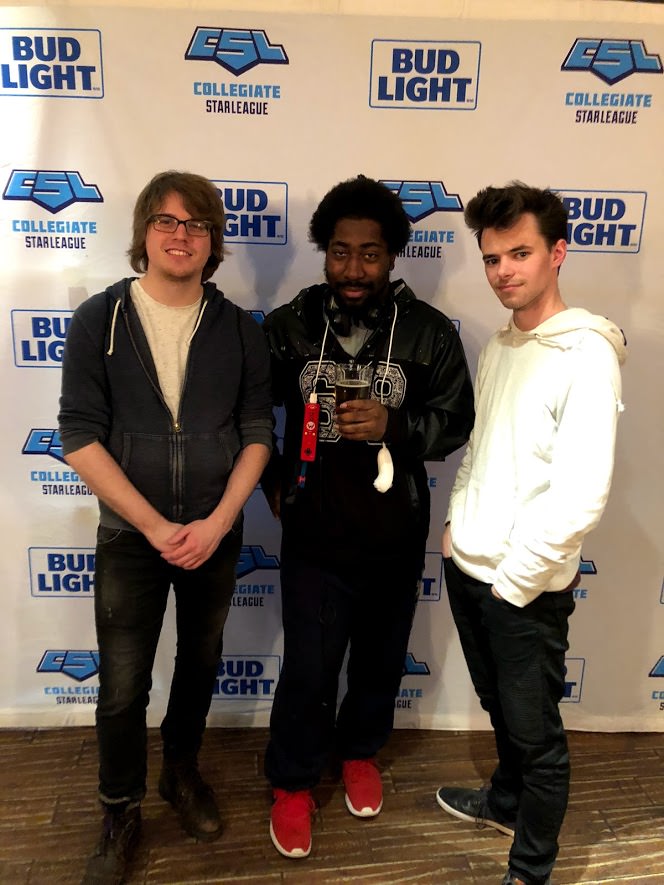 Now that the End Game tour has concluded, CSL and Bud Light Esports are working on our next big projects to supply collegiate Smashers with awesome events and prize support. Stay tuned for a deeper look back on the tour and what to look forward to in the future, and thank you all for supporting this series’ initial run! 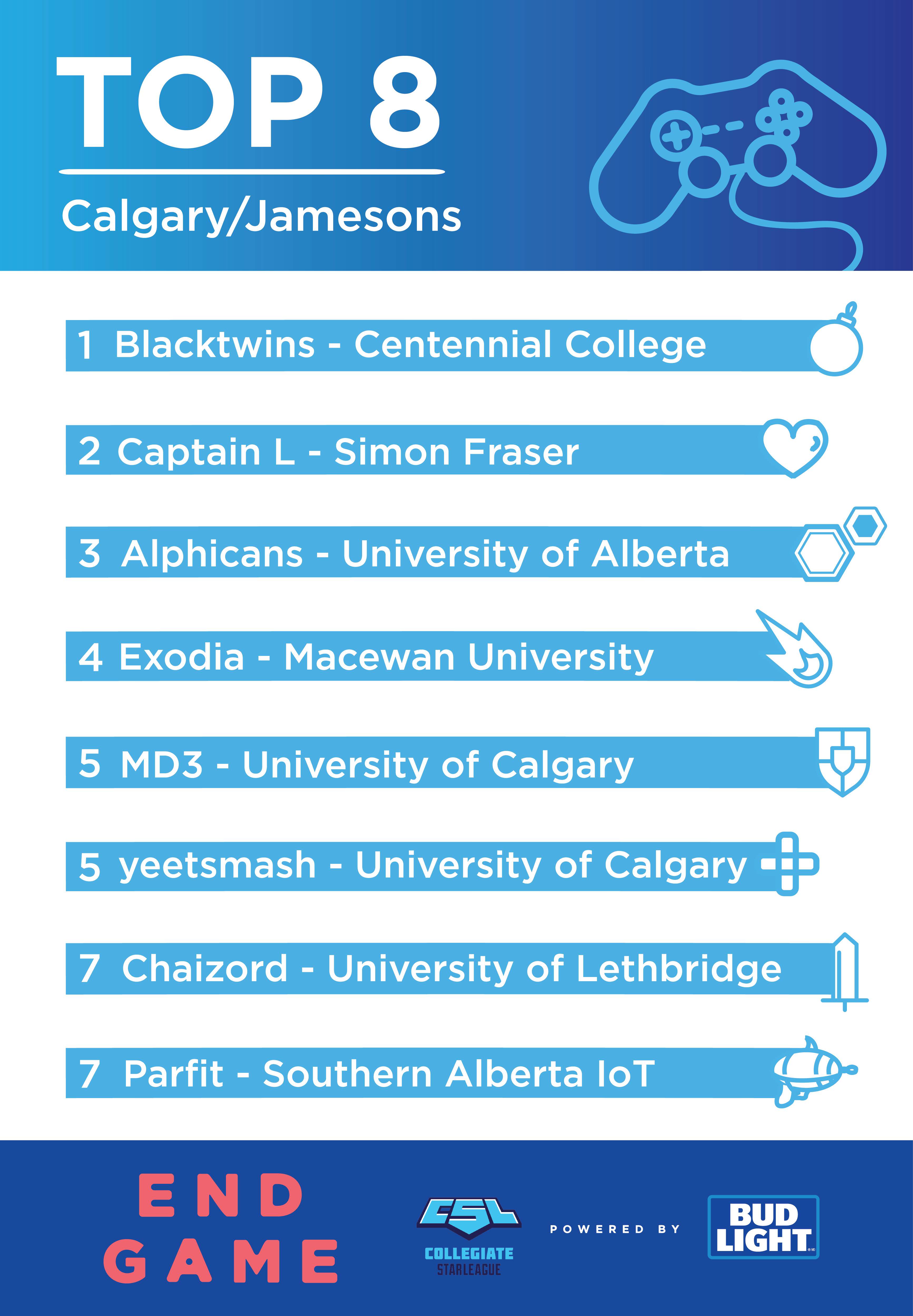